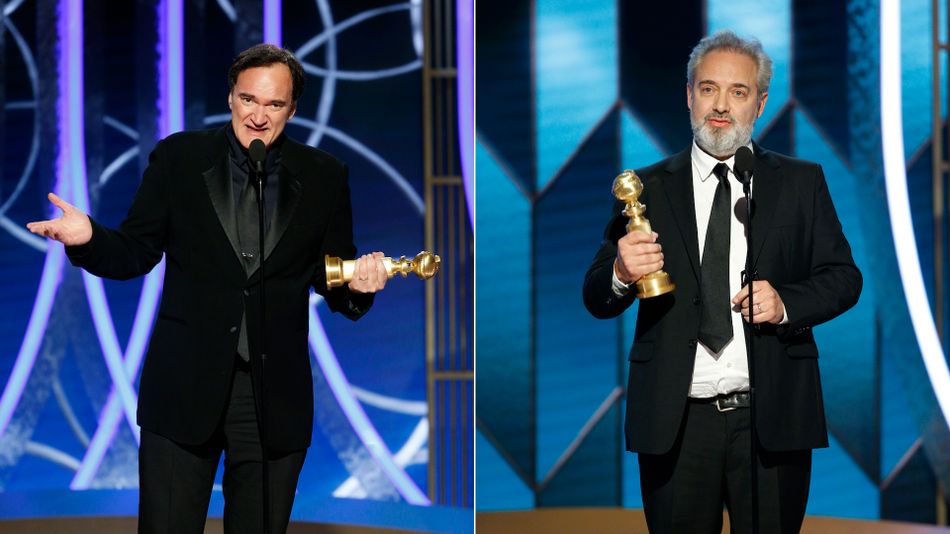 The Hollywood Foreign Press Association has spoken, and these are the best films of 2019. According to them, at least.

Once Upon a Time… in Hollywood beat out Dolemite Is My Name, Jojo Rabbit, Knives Out, and Rocketman for the honor. Earlier in the evening, the film also nabbed Best Supporting Actor for Brad Pitt and Best Screenplay for Quentin Tarantino.

Leonardo DiCaprio and Tarantino had been nominated in the Best Actor and Best Director categories, but lost to Rocketman‘s Taron Egerton and 1917‘s Sam Mendes, respectively. Read more…