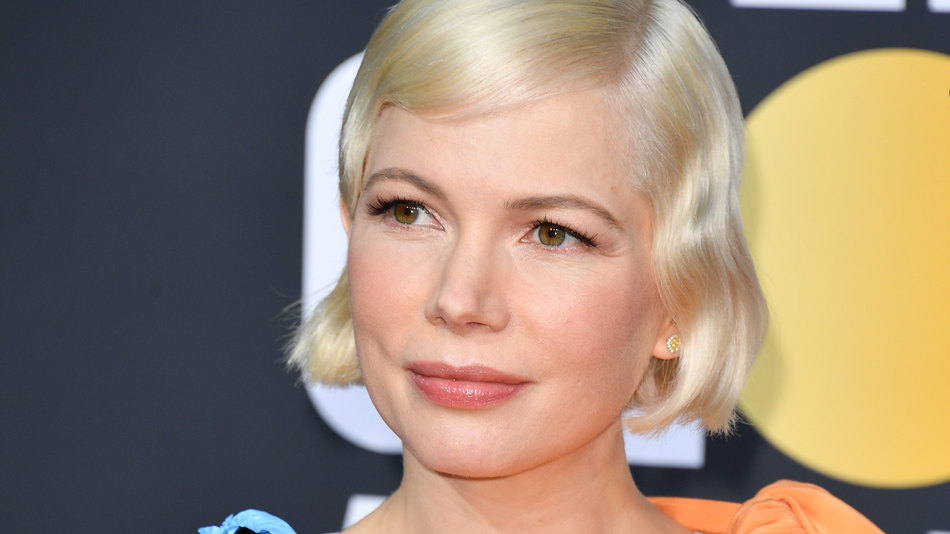 On Sunday night, actress Michelle Williams won Best Actress in a Limited Series or Television Movie at the 77th annual Golden Globe Awards for her performance as Gwen Verdon in Fosse/Verdon.

Taking the stage for her acceptance speech, Williams spoke to the Hollywood Foreign Press Association, fellow nominees, and global audiences about the importance of abortion rights and women’s right to choose.

Read the full text of Williams’ moving speech below:

“Thank you so much, first of all to my Fosse/Verdon family and to the Hollywood Foreign Press Association. When you put this in someone’s hands, you’re acknowledging the choices that they make as an actor — moment by moment, scene by scene, day by day. But you’re also acknowledging the choices they make as a person — the education they pursue, the training they sought, the hours they put in.  Read more…