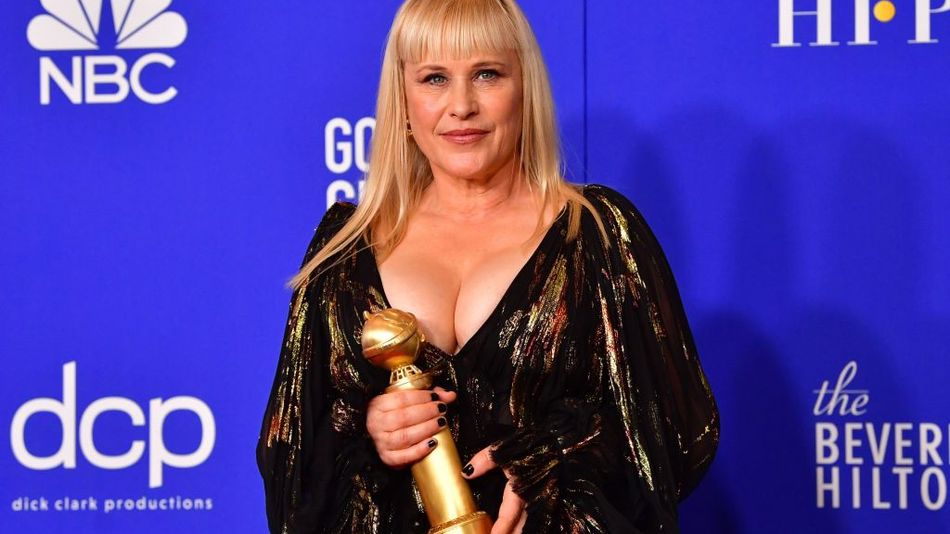 Stars from screens big and small gathered in Beverly Hills, California to honor each other at the 77th Golden Globe Awards on Sunday, but there was a notable pall over the proceedings. Several celebrities took the opportunity to acknowledge the deadly fires occurring in Australia right now, including Cate Blanchett, Pierce Brosnan and Ellen DeGeneres.

However one actor went a bit further, using her platform not only to mention the Australian fires, but to also address another dangerous situation that demands urgent attention.

Patricia Arquette was awarded the Golden Globe for Best Performance by an Actress in a Supporting Role in a Limited Series for her portrayal of Dee Dee Blanchard in The Act. Having portrayed an abusive mother in the Hulu true crime drama, Arquette used her acceptance speech to make a plea for her actual children’s future. Read more…