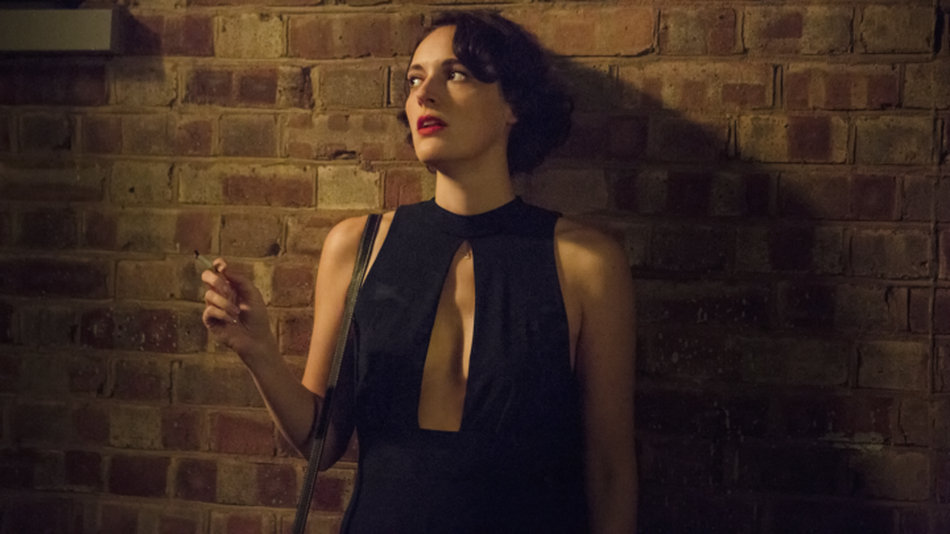 It might be over forever, but Fleabag‘s reign continues with a Golden Globe Award for Best Television Series – Musical or Comedy.

Writer and creator Phoebe Waller-Bridge accepted the award by thanking BBC and Amazon — plus one more big name.

“Personally I’d like to also thank Obama for putting us on his list,” she said, referring to the President’s list of his favorite films and TV shows of 2019. “As some of you may know he’s always been on mine,” she finished with a grin.

“If you don’t get that joke, please watch Season 1 of Fleabag really really quickly!” she added.