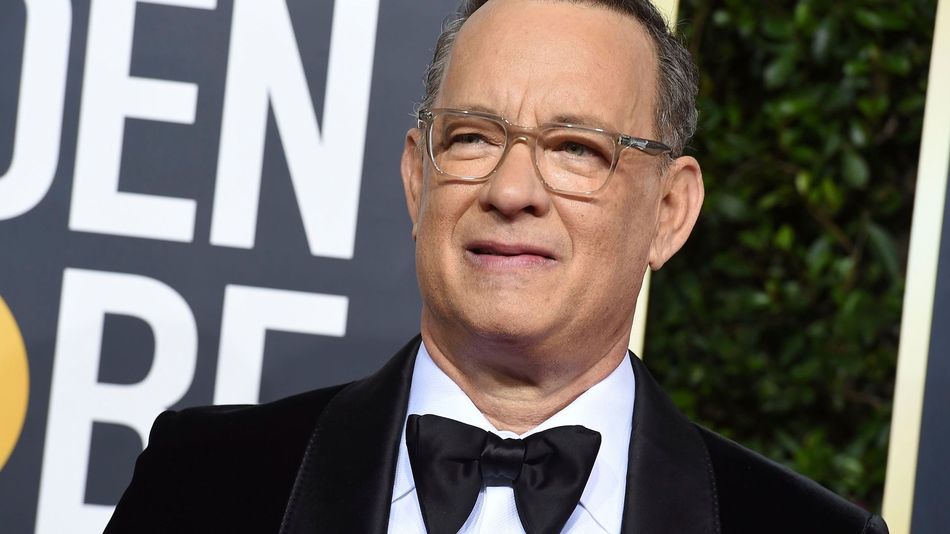 Tom Hanks may have been the one with the cold, but anyone watching his acceptance speech for the Cecil B. DeMille award at the 77th Golden Globes would be hard pressed to stay away from their tissue box.

Hanks’ speech came after a heartwarming introduction from his That Thing You Do! co-star Charlize Theron, who spoke on his presence and role as one of Hollywood’s most beloved stars, and a highlight reel that included everything from his iconic performances in Forrest Gump and Castaway to his truly weird and wonderful David S. Pumpkins sketch on Saturday Night Live.

Hanks held America’s heartstrings in his hands and yoinked them like a charioteer the moment he took the stage — he paused a few moments into his speech to shed a few tears before thanking his family for putting up with him being away for “months and months and months” at a time. “I can’t tell you how much your love means to me,” he said, while America collapsed into sobs at how much we love him, too.  Read more…