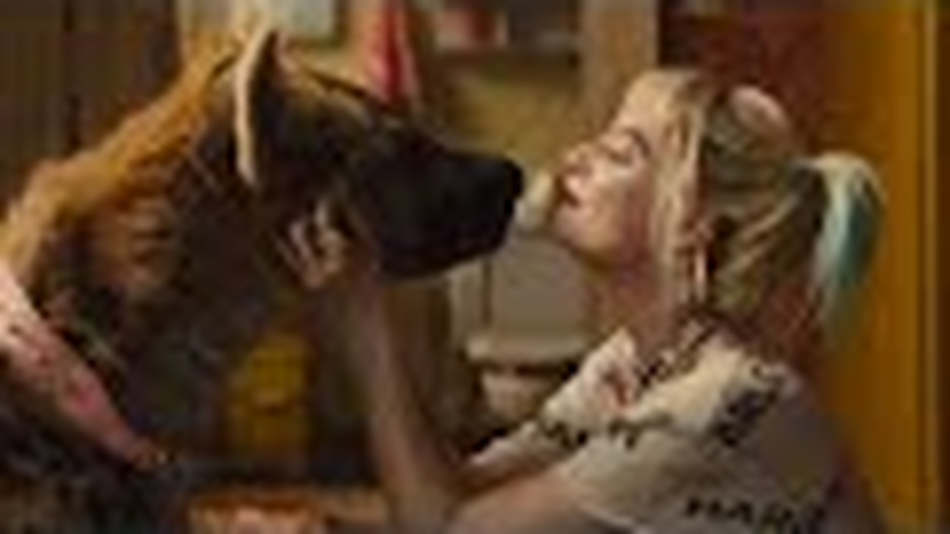 The first Birds of Prey trailer set a colorful, exciting tone for Harley Quinn’s upcoming crimey-wimey adventure, but there’s even more in this second trailer to get hype about. Harley maybe murdering the Joker! Funny voices! A basic rundown of how Roman Sionis a.k.a Black Mask’s shenanigans bring Harley, Black Canary, Cassandra Cain, Renee Montoya, and Huntress together in the first place! Hyenas!

With that hype, there is continued hope that Birds of Prey, directed and written by women (Cathy Yan and Christina Hodson, respectively), will be good enough to finally wipe the memory of seeing Suicide Squad out of everyone’s brains forever.  Read more…