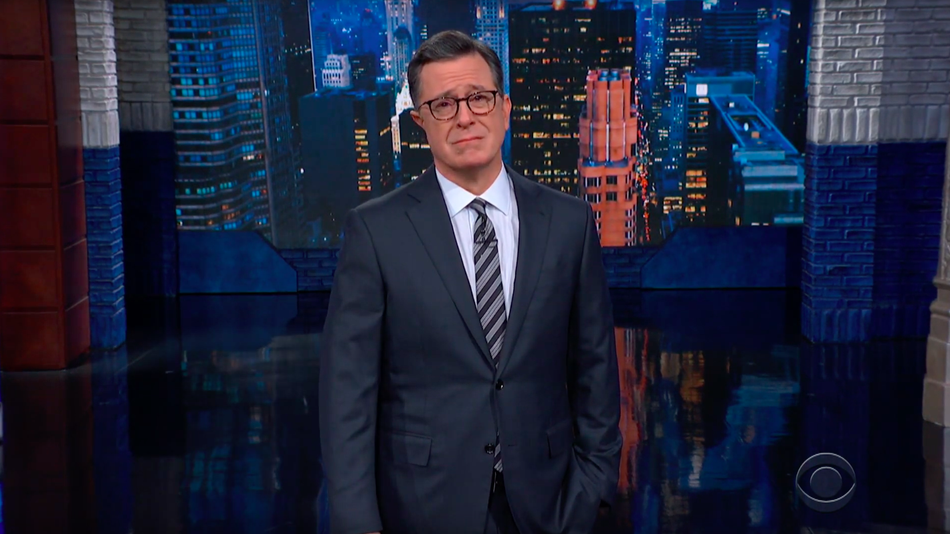 Presidential candidate Michael Bloomberg has spent a whopping $100 million on campaign ads in one month, with his biggest drop yet on a $10 million Super Bowl ad, saying “the biggest point is getting under Trump’s skin,” — the president’s re-election campaign has also booked an ad during the game on Feb. 2.

Well, friends, The Late Show host Stephen Colbert had one thing to say to politicians on Wednesday night: “Get out of my SuperBowl commercials.”

Is it too much to ask? Colbert just wants what we all want. “I don’t want to see politicians. That’s not what the day is for. I don’t want to see candidates for political office. I only want to see friendships between horses and puppies. And inter-racial couples enjoying cereal. I want to cry because of a truck.” Read more…