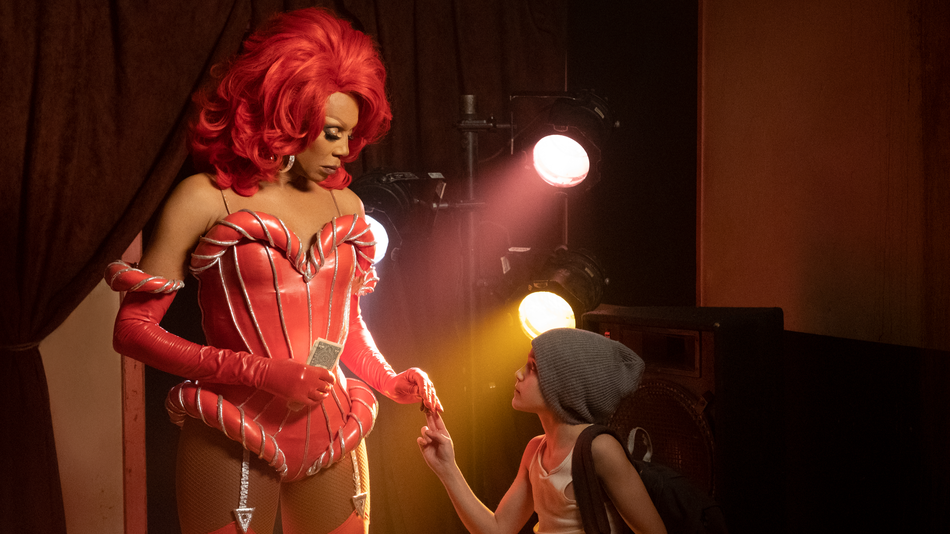 The following is a spoiler-free review of Netflix’s AJ and the Queen.

Even without RuPaul, Netflix‘s AJ and the Queen would be great.

Embarking on a trip from New York City to Dallas, Texas, title characters Robert Lee (aka drag queen “Ruby Red,” played by RuPaul) and his kid companion AJ (played by Izzy G) burn through misadventures, musical numbers, and guest appearances like road fuel. It’s a sparkly blend of emotion, humor, and spectacle written and produced so well that it could be fun with any lead.

But for fans of its creator and star, RuPaul Andre Charles, AJ and the Queen is something else.  Read more…

More about Netflix, Rupaul, Streaming Services, Aj And The Queen, and Entertainment