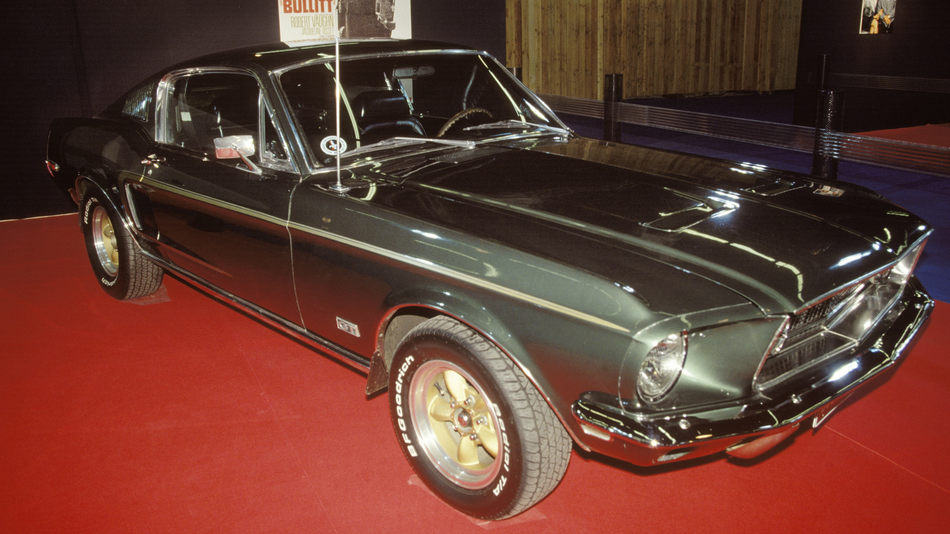 The Bullitt is going, going, gone.

On Friday, the Ford Mustang driven by Steve McQueen in the 1968 thriller Bullitt sold for $3.4 million at a Mecum Auction in Kissimmee, Florida. The star in a chase scene lauded by many as the greatest in cinematic history, the vehicle just became the highest-priced Mustang ever sold in a public auction. The previous record was $2.2 million.

Fans of the McQueen classic may be surprised to learn bidding for the car started at just $3,500 — at the owner’s insistence. In an interview with Bloomberg, Sean Kiernan, who inherited the car from his late father, said that was the original purchase price when it became the family’s car in 1974.  Read more…