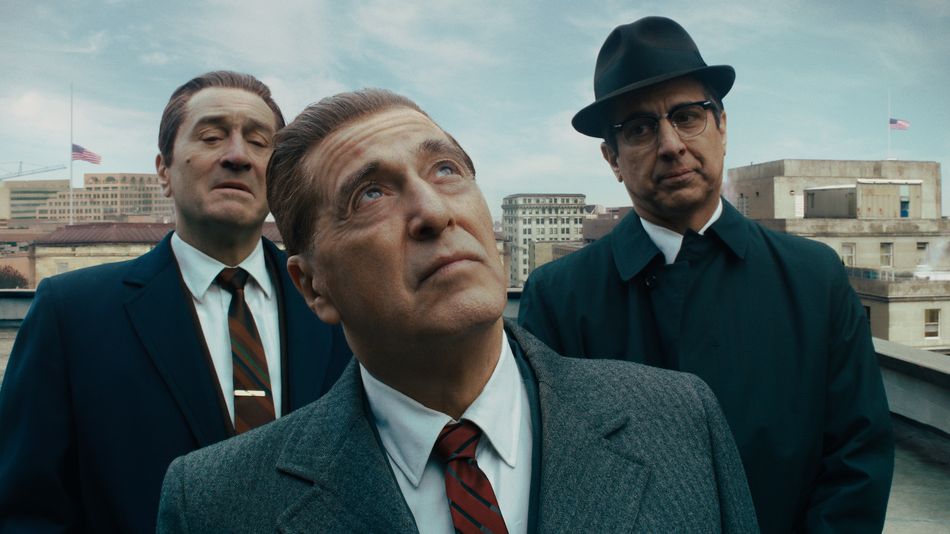 In a bizarre yet understandable race against time itself, the 92nd Academy Awards will take place on Feb. 9 and nominations were announced Monday morning.

Issa Rae and John Cho made the announcement in two parts, furthering buzz around this year’s film favorites such as Parasite and 1917.

Actor in a Supporting Role

Tom Hanks, A Beautiful Day in the Neighborhood
Anthony Hopkins, The Two Popes
Al Pacino, The Irishman
Joe Pesci, The Irishman
Brad Pitt, Once Upon A Time…in Hollywood

Actress in a Supporting Role