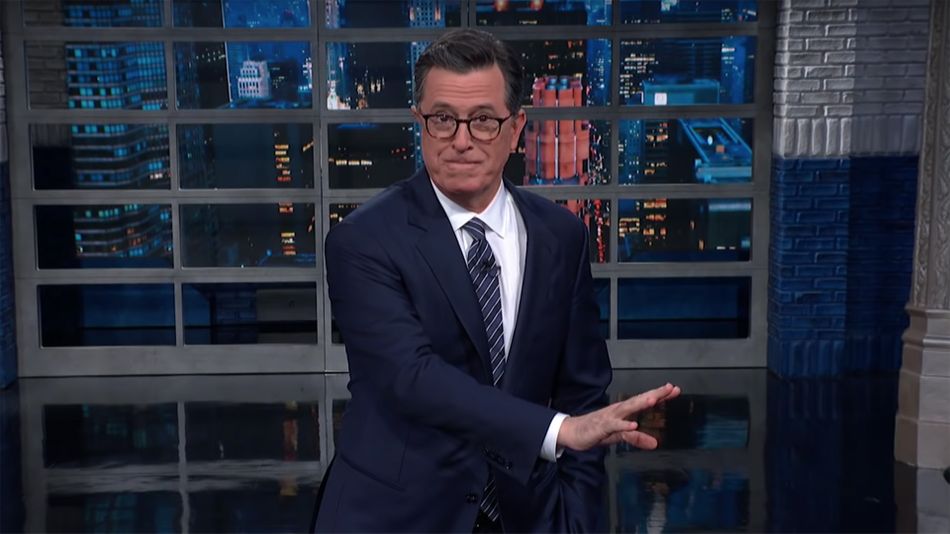 Stephen Colbert didn’t go quite as in-depth as Trevor Noah regarding Prince Harry and Meghan’s recent royal family announcement — but during Monday night’s edition of The Late Show, he certainly found time to squeeze a few jokes in.

“Last week, Prince Harry and Duchess Meghan dropped the banger and mash that they would step back as senior royals, and work to become financially independent,” says Colbert in the clip above. “But, like many millennials who move out, they will stay on the Queen’s family Verizon plan.”

He also offered a comment on the official statement the Queen issued on Monday, in which she offered her support of Harry and Meghan’s decision. Read more…