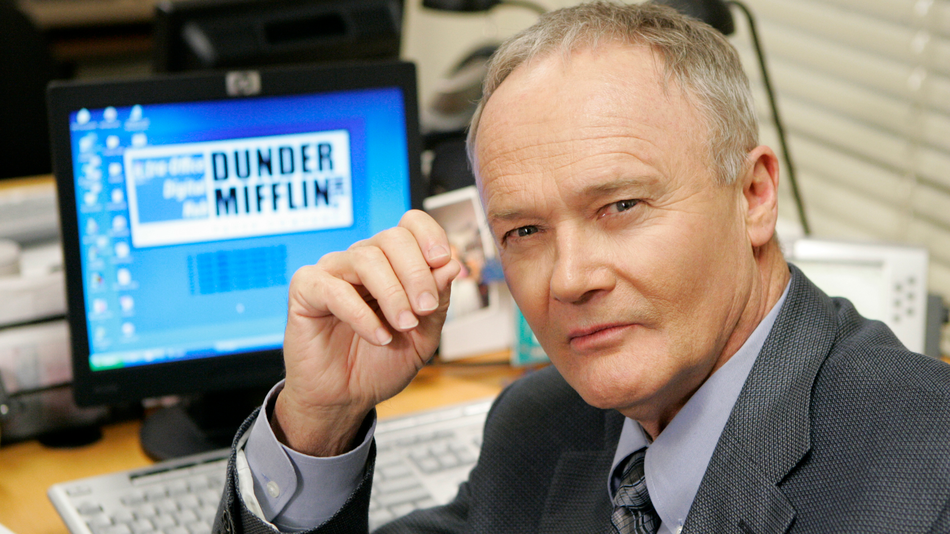 Throughout the nine seasons of The Office, Creed Bratton became an essential part of the Dunder Mifflin family. But did you know that the beloved quirky character almost got cut in the second season of the show?

On the latest episode of Jenna Fischer and Angela Kinsey’s podcast, Office Ladies, the real Creed Bratton (who plays the character Creed Bratton on The Office) stopped by to talk about his first big episode, “Halloween,” and revealed that the show-runners almost had Michael fire Creed instead of Devon White (played by Devon Abner).

The fifth episode of Season 2 finds Michael struggling to decide which employee he’s going to let go. Corporate told him he’d have to fire someone in October due to budget cuts, but in true Michael Scott fashion he waits until the last day of the month to deliver the bad news. It also happens to be Halloween. While everyone anxiously awaits Michael’s decision, they’re also wearing their Halloween costumes, which makes everything a bit more chaotic. Read more…