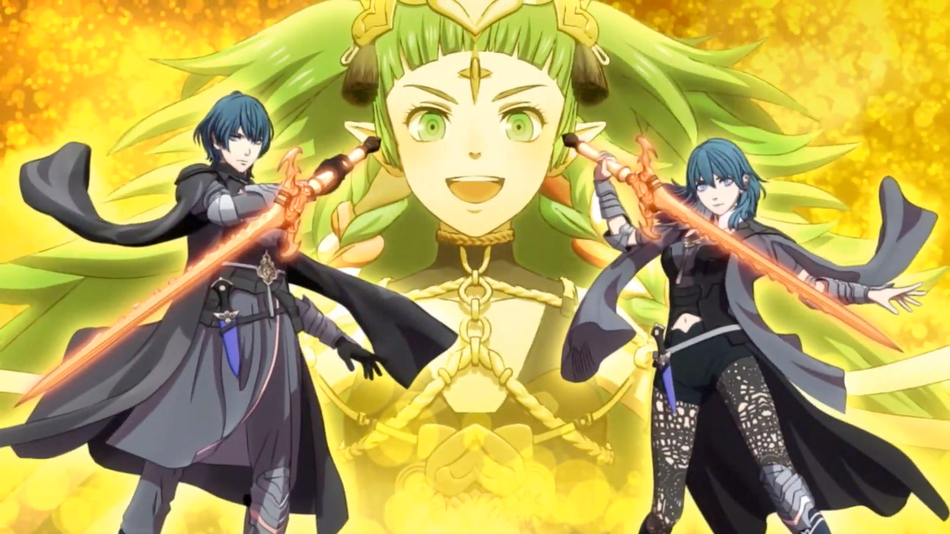 The fifth Super Smash Bros. Ultimate DLC character has been revealed, and it is yet another Fire Emblem fighter.

Byleth from Fire Emblem: Three Houses is joining the fight in Smash Ultimate on Jan. 28 and will include both the male and female models of the main character from the 2019 game. While most Fire Emblem characters in Smash are only sword-users, Byleth will use a variety of weapons including a legendary bow, axe, and Byleth’s Sword of the Creator, each of which comes out depending on the direction of players’ attacks.

Not only will you be able to select both male and female models of the warrior/professor, the other skins of the character are based on designs from the three main house leaders of the game. The DLC will include a new stage based on Garreg Mach and music from Three Houses.  Read more…