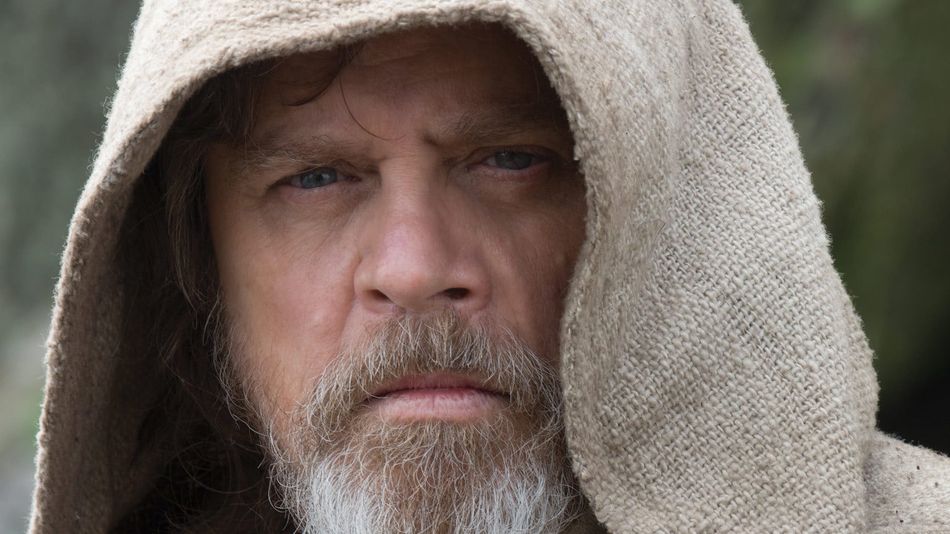 One of the most portentous suggestions in The Last Jedi, abandoned in The Rise of Skywalker, was Luke Skywalker’s hint that his Force Ghost would haunt Kylo Ren after death. Now it seems an early version of the Episode IX script explored this possibility in intriguing depth.

The supposed script was co-written by Colin Trevorrow, Episode IX’s director before Lucasfilm cut him from the project in 2017 in favor of J.J. Abrams. It’s been blowing up the internet for a couple of days thanks to Reddit — but the source is veteran Hollywood filmmaker Robert Meyer Burnett, who claims to have seen the script and spent this two-hour video outlining its story in exhaustive detail. Crucially, Burnett shows a title page with a date for the Trevorrow draft — 12.16.16 — that tracks with what we know about the movie’s development. Meanwhile, the A.V. Club has another source confirming its veracity. Read more…

More about Rise Of Skywalker, Entertainment, and Star Wars