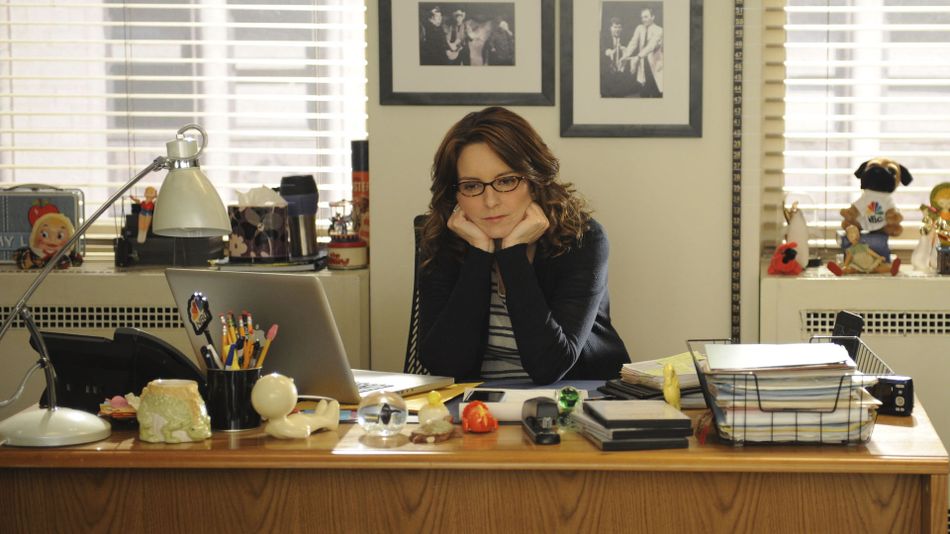 NBC officially launches its streaming service Peacock in April, and until then we get to be treated to a growing slate of new and old TV shows that will soon call Peacock home, many of which were announced Thursday.

We don’t want to judge a TV show by its logline, but with little known about these programs, plus the immediate connection of NBC, its peacock logo, and comedy darling 30 Rock, we can’t help wonder if these silly-sounding ideas came straight out of a pitch meeting with Jack Donaghy. How soon will Peacock green light Bitch Hunter, or Kenneth Parcell’s short-lived brainchild Gold Case? Read more…