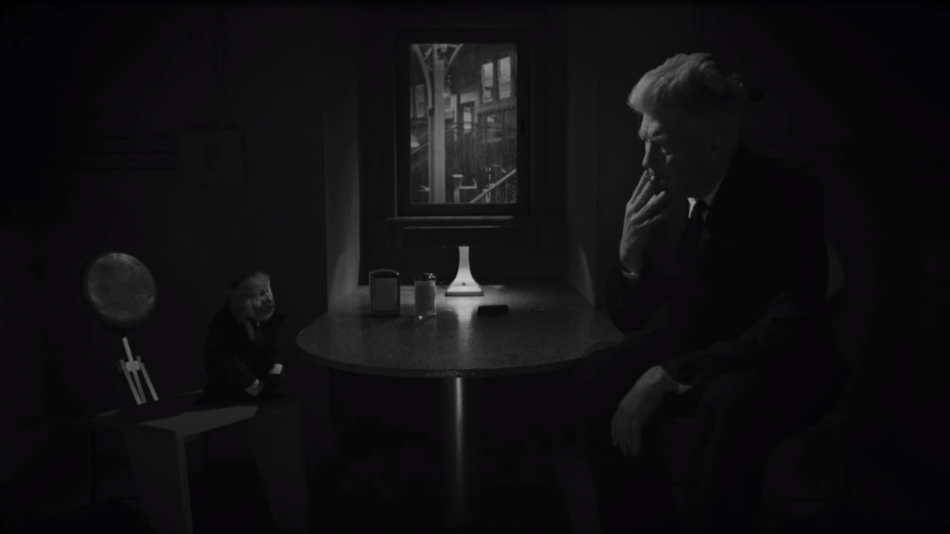 It’s Monday, which means it’s the perfect time for you to watch David Lynch asking a suited monkey if he’s ever been a card-carrying member of the communist party.

It’s a genuine thing that happens in Netflix’s new David Lynch short, What Did Jack Do?, a 17-minute film which sees the legendary director interrogating a monkey called Jack in a train carriage.

Co-presented by Lynch’s company Absurda and Parisian contemporary art museum Fondation Cartier, the film was written, directed, and edited by Lynch himself. Along with a small crew, he also did the sound editing, set design, and assisted with set construction. Read more…