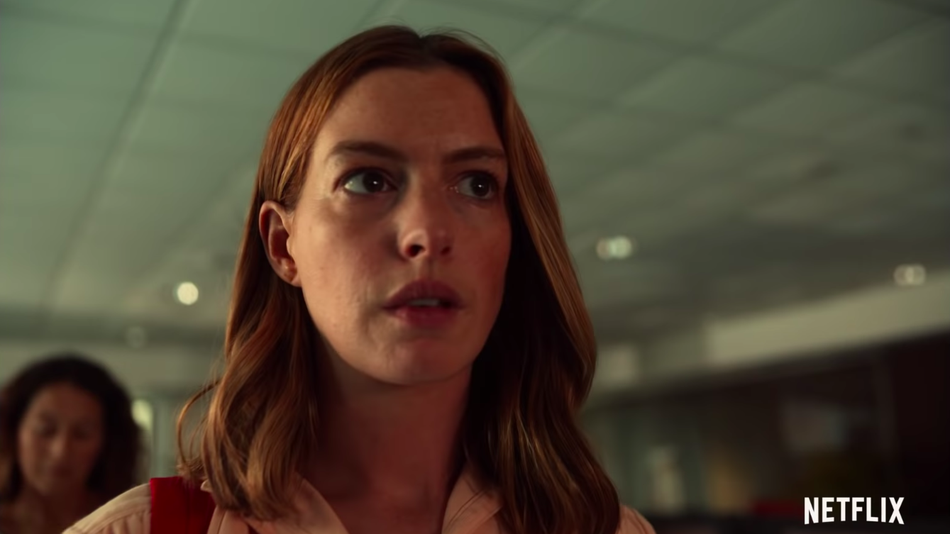 Daddy issues meet the Iran-Contra scandal in the trailer for Netflix’s The Last Thing He Wanted, based on the novel by Joan Didion.

Anne Hathaway plays Elena, a political journalist who gets derailed by the plans of her father (Willem Dafoe), and pursued by a government official (Ben Affleck). Elena finds herself in Costa Rica, tangled in her investigation to the point where she might not get out.