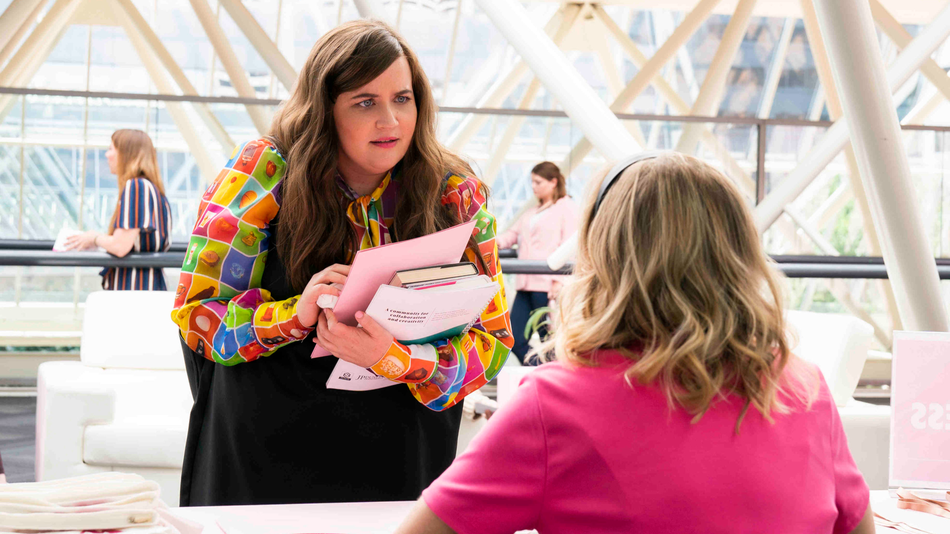 The following is a spoiler-free review of Shrill Season 2.

Annie Easton, played by Aidy Bryant, spent the last scene of her show’s freshman season hurling a potted plant through the window of a truck. With the asshole owner of said truck chasing her down the street, Annie fled triumphant, smiling ear-to-ear as the season’s final words, “fat bitch,” hung in the air.

After just six short episodes, Shrill had crescendoed to its prescient point: The way society treats women, particularly fat women, sucks. It’s hateful discrimination, and if you can’t see that? Have a potted plant. Critics applauded the message. Rumors of an Emmy nomination for Bryant swirledShrill was a success. Read more…