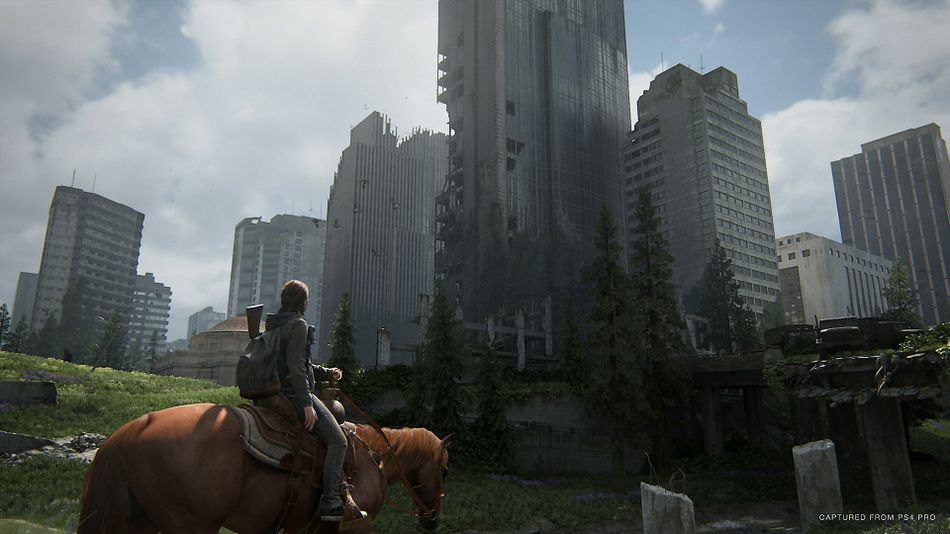 TL;DR: The collector’s edition of The Last of Us Part II is back in stock at GameStop to pre-order for $169.99 — hurry before it sells out again.

We’re just a few short months away from the release of one of 2020’s most anticipated video games — The Last of Us Part II. It’s bound to be talked about for quite a while after its launch, ingraining itself in gaming culture just as its predecessor did back in 2013. So the question is: Why wouldn’t you want to own the game’s collector’s edition with all the cool memorabilia that’ll grace your shelves for a lifetime.

The first time The Last of Us Part II‘s collector’s edition went on sale, it sold out before you could even load up your cart — now the pre-order is back in stock at GameStop for $169.99. If you want it, you should probably act quickly.  Read more…

More about Sony, Playstation, Mashable Shopping, The Last Of Us 2, and Collectors Edition