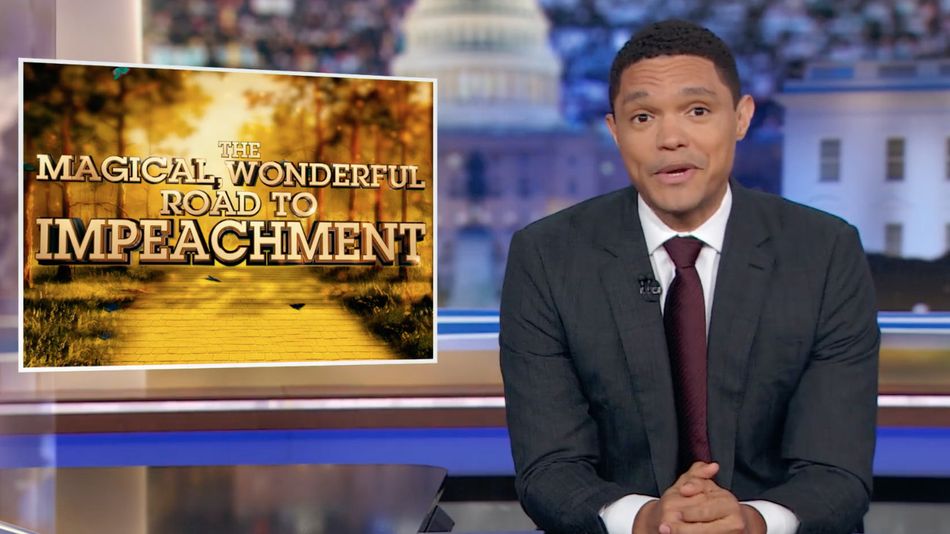 We already know that Donald Trump’s impeachment trial has been boring elected senators so much they’re doing literally anything to distract themselves from having to actually listen to testimony.

But how to make it more engaging?

“You know how many people have secretly recorded Trump now?” asks Noah in the clip above. “Lawyers, aides, henchmen — basically everyone that Trump trusts with his secrets is wearing a wire.

“At this point, we have enough tapes to produce an album. Which is exactly what we did.” Read more…