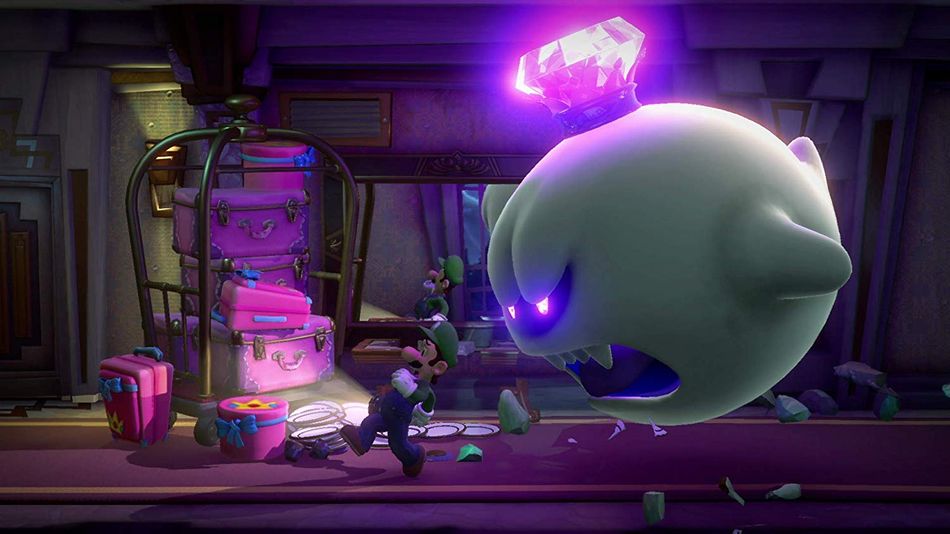 Rumors of a Nintendo Switch Pro being released in 2020 have all gamers on the edge of their seat.

But shadowing behind them are rumors that it won’t be nearly as “Pro” as everyone expected. Nintendo is (apparently) working to replace the current Switch processor with one from Nvidia, but if investigations are accurate, the new one still won’t be able to play in 4K.

Our point? If you were saving up your gaming money for a new Switch and new 4K Switch games to match it, don’t hold your breath. At least tide yourself over until then by enjoying late 2019 games that have been deemed awesome: This week, you can grab Mortal Kombat 11, Luigi’s Mansion 3, and Legend of Zelda: Link’s Awakening anywhere from 13% to 58% off. The first two listed are the first sales the games have really seen since the holidays. Read more…