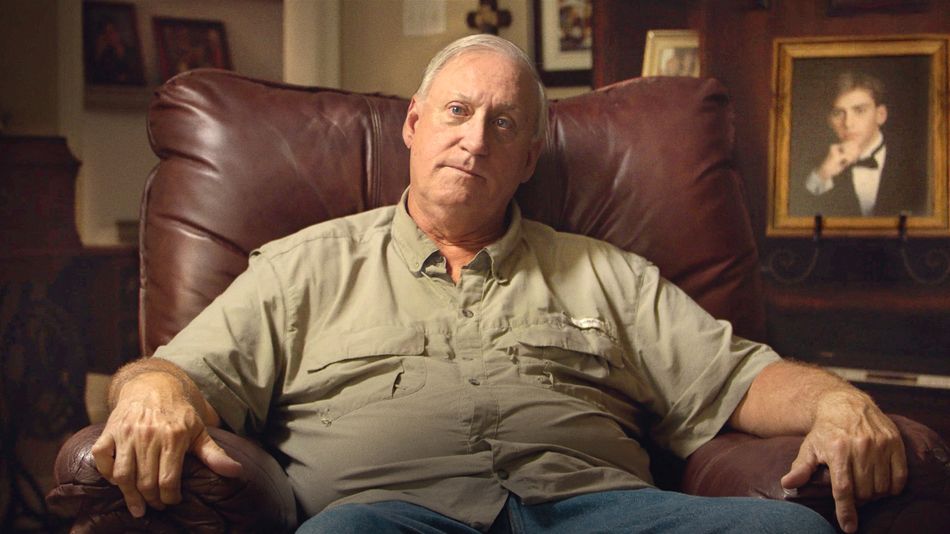 The Pharmacist is not your typical Netflix original docuseries: It’s a work of true justice rather than true crime, telling the story of a civilian hero rather than an enigmatic murderer.

Its protagonist is Dan Schneider, a valiant and determined pharmacist from St. Bernard Parish, located outside New Orleans, Louisiana. The docuseries recounts a two-year period in Schneider’s life: from when his son (and namesake), Dan, was randomly shot and killed while buying drugs in the 9th Ward of New Orleans in 1999, to solving his son’s murder case in 2001, and correctly identifying the initial inner-workings of the opioid epidemic, also in 2001.  Read more…