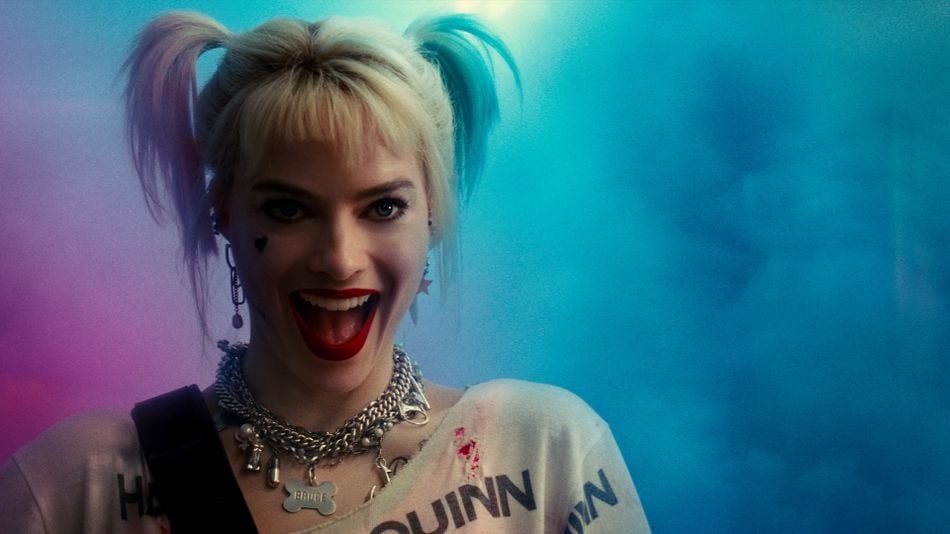 The highly anticipated Margot Robbie-led Birds of Prey premieres in theaters on February 7, 2020, and to say the world is waiting with bated breath would be an understatement.

Both trailers released by Warner Brothers promised bright colors, girl power, and a constant stream of Harley’s fantabulous antics. At advance screenings on January 29, critics got a first look at the film. Here’s what they’ve said so far. Read more…