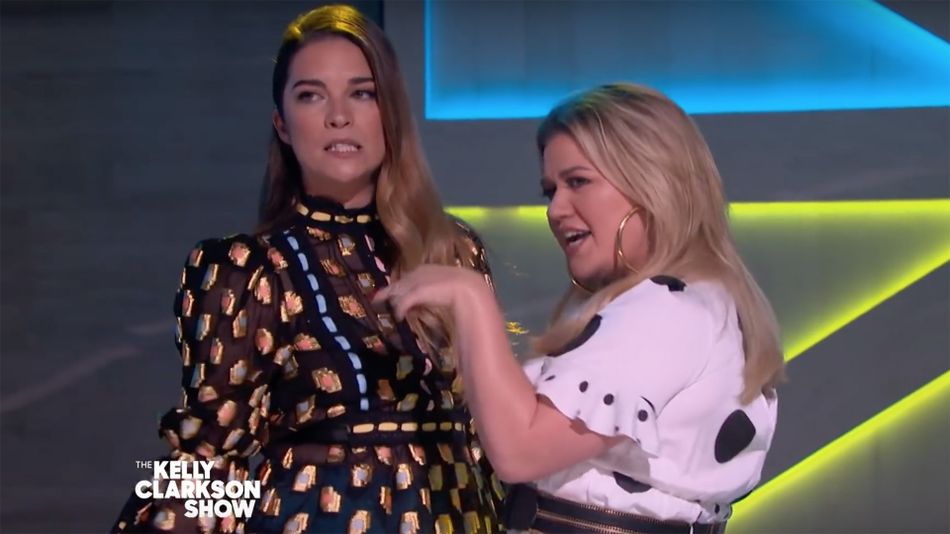 Anyone who’s ever watched Schitt’s Creek will know that Alexis Rose is probably the worst singer known to humankind.

So much so that even the Jazzagals probably wouldn’t accept her.

Turns out, even when a good singer attempts “A Little Bit Alexis” it still sounds, well, pretty damn awful. Kelly Clarkson added her very good vocals to the song and I’m very sorry to report that this song is still a scourge on the ears. It’s no “Since U Been Gone,” that’s for sure.

If you have no idea what “A Little Bit Alexis” is, you probably need to go home right now and binge-watch Schitt’s Creek in its entirety. Basically, one of Alexis’ many life experiences was a brief stint as a singer. In one episode, Alexis performed the aforementioned song in an audition in front of her mum Moira Rose and Jocelyn Schitt.  Read more…