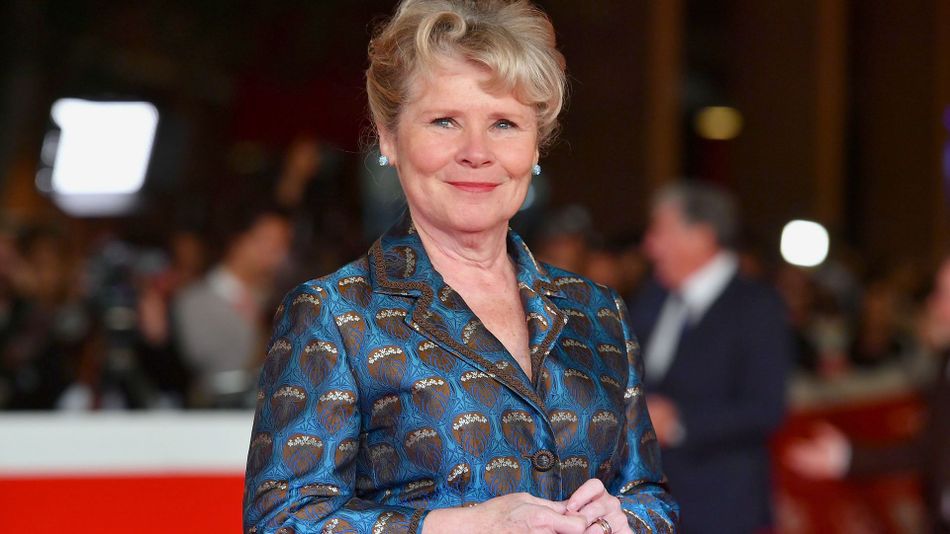 Netflix’s The Crown has confirmed its final season — and its final queen.

Imelda Staunton will play Queen Elizabeth II in the fifth and final season of The Crownpic.twitter.com/hUOob58A9p

While many viewers and show runner Peter Morgan himself expected six seasons, Morgan told The Hollywood Reporter that Season 5 felt like “the perfect time and place to stop.”

Each season of Netflix’s The Crown has covered roughly a decade in the British monarch’s life and times, with Season 3 taking us up to 1977. Season 4 will likely cover the ’80s and some of the ’90s (we already have a Princess Diana cast, though she has yet to appear), ending with a fifth season before Prince William and Prince Harry’s adulthood (so no Kate Middleton or Meghan Markle). Read more…