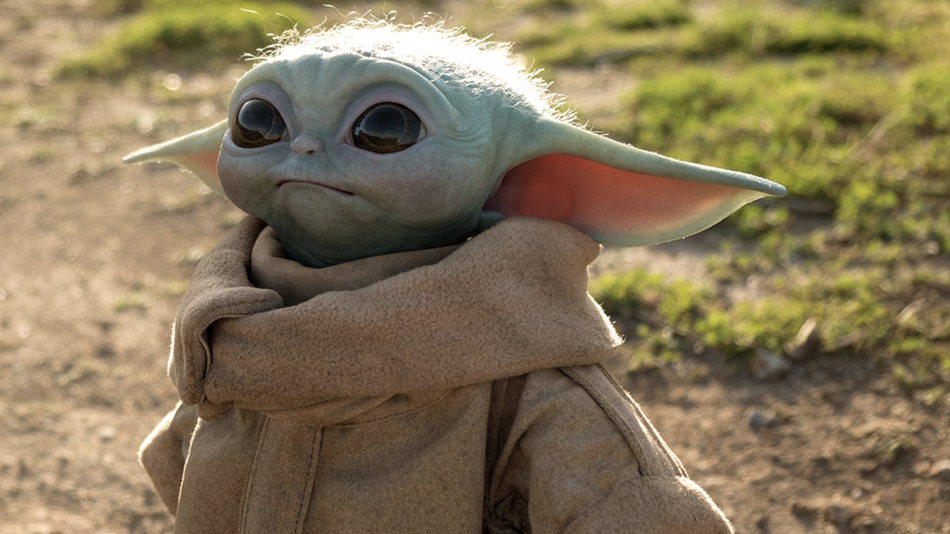 Part of the appeal of Baby Yoda, our collective name for the Mandalorian character officially known as The Child, was that he came into our lives almost entirely merch-free. Both the showrunners and Disney CEO Bob Iger believed that The Mandalorian‘s biggest surprise would be ruined by the long lead times and inevitable leaks inherent in the figurine businesses. Baby Yoda could have been the hottest toy of Christmas 2019. Instead, for a few months, we were able to bask in the joy of something all too rare: an uncomplicated, noncommercial love for a fictional creation.

But Disney, lest we forget, is a for-profit, publicly-traded company that is legally obligated to create more value for its shareholders every year. And so, in 2020, the stormtroopers from sales struck back. They cracked down on Etsy sellers making a crust with their Baby Yoda homages. They announced so-so T-shirts, a $25 plush 11-inch model that barely resembled The Child, an equally cheap-looking crib version, an oddly unsatisfying, plastic-y cartoonish Hasbro Black Series model, and, of course, the inevitable Funko Pop.  Read more…