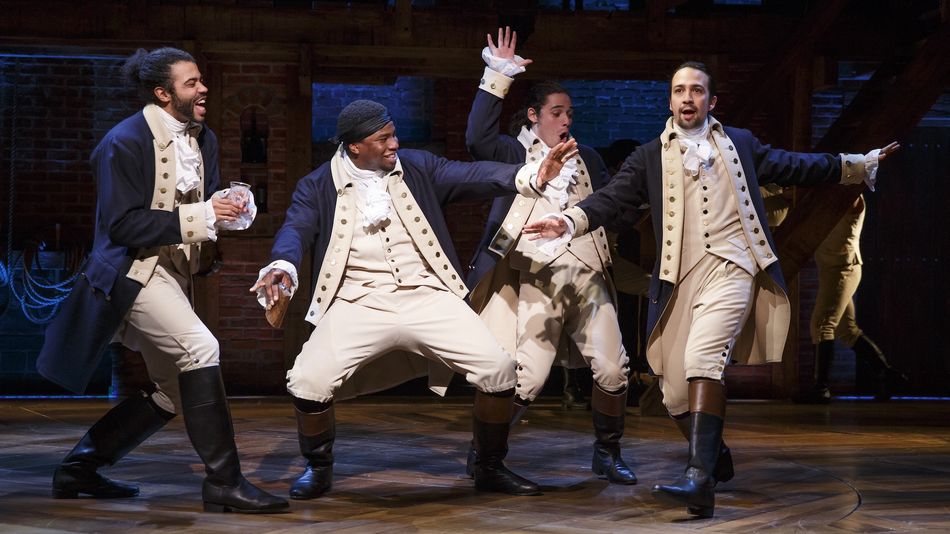 Everyone can finally be in the room where it happens. Lin-Manuel Miranda’s Hamilton, filmed live with the original cast, will hit movie theaters in 2021 courtesy of Disney.

Miranda dropped a rare tweet on Monday to announce the news.

Disney presents:
Hamilton
With The Original Broadway Cast
Filmed onstage at The Richard Rodgers Theatre.
In A Theater Near You.
October 15, 2021.#Hamilfilm pic.twitter.com/z4ohfWXzi3

The performance was filmed in June 2016 at the Richard Rogers Theatre in New York where Hamilton continues to run. At the time, the Rogers was the only theater in the world to catch Hamilton, which has since opened in Chicago and London and completed three U.S. tours. Read more…