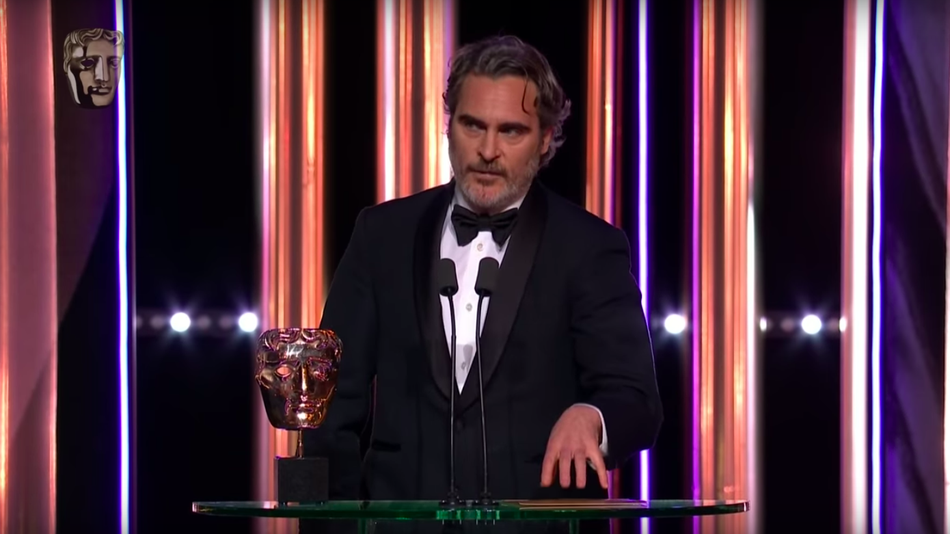 Joaquin Phoenix targeted the British Academy Film Awards’ embarrassing lack of diversity while accepting the Leading Actor award for his role in Joker — a film that has been criticised for its depiction of white terrorism.

Acknowledging that the BAFTAs had been supportive of his career, this being his fourth nomination, Phoenix said he felt “conflicted” because non-white actors weren’t afforded the same privilege.