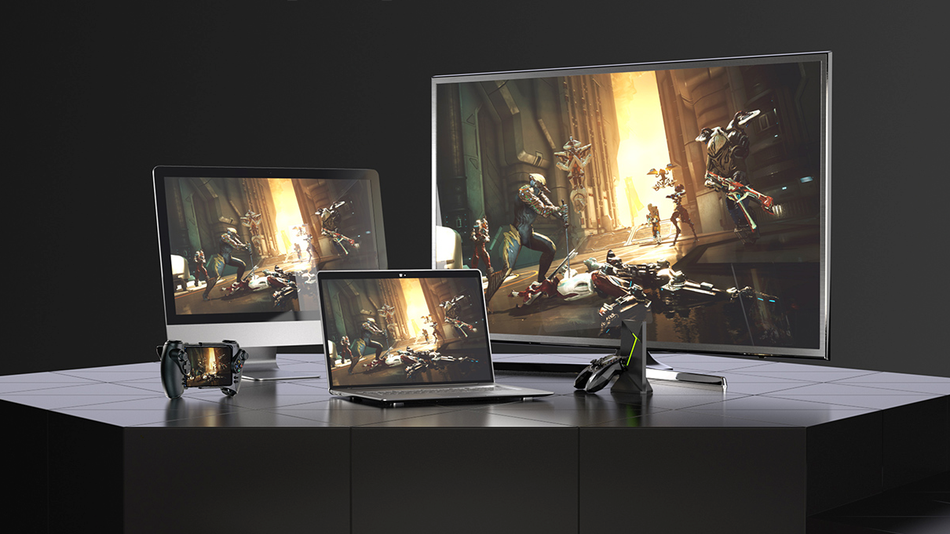 GeForce Now launched Tuesday, offering subscribers the ability to play the video games they own from a variety of different devices without needing a beefy PC. With GeForce Now, the computer part company will run players’ games on Nvidia’s own hardware and stream it back to players through their cloud service.

The concept is undeniably appealing to people who like to stay on top of the latest games but may not have the ability or the want to spend hundreds and hundreds of dollars on a high-end PC. It also helps gamers keep their hard drives from becoming over-encumbered with games that take up a bunch of space. Read more…