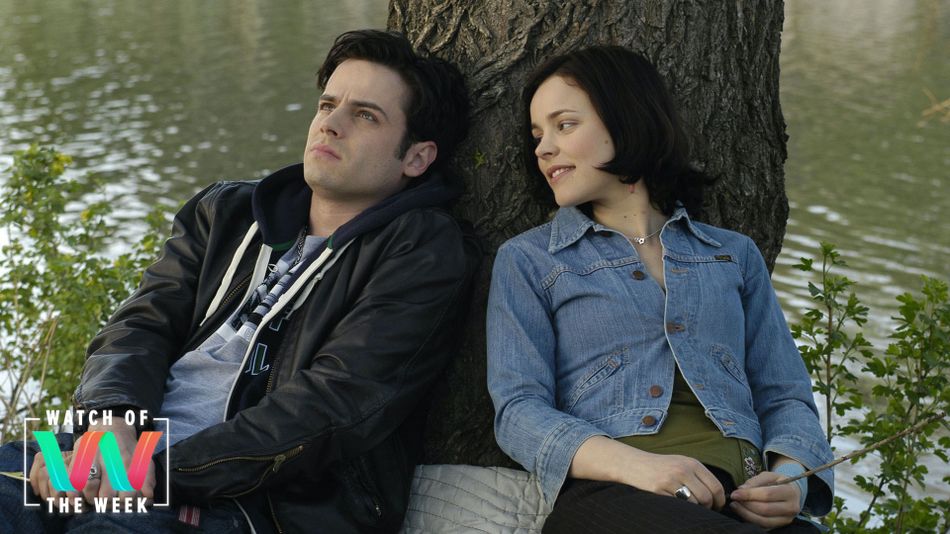 To Speed 2, or not to Speed 2? That was the question, and Keanu Reeves knew his answer.

Reeves turned down $11 million to do the sequel, and went to play Hamlet in Winnipeg, as planned before Speed became of the box office hits of 1994. 25 years ago this week, one of the biggest movie stars in the world sold out in the good way night after night as the tortured prince, packing the Manitoba theatre to the rafters every night of the run. Whether he was good almost didn’t matter.

This Hollywood invasion of a serious Canadian stage inspires an early storyline in Slings & Arrows, a gorgeously written Canadian series from the beginning of this millennium. Earnest, sexy, and nourishing, it is easily one of the best pieces of fiction ever created about the messy intersections of art and commerce and the beauty of creative collaboration. Think the behind-the-scenes chaos and corporate machinations of 30 Rock or Mozart in the Jungle — but about theatre rather than sketch comedy or classical music, Canadian as heck, and with a British cult classic’s knack for never outstaying its welcome.  Read more…