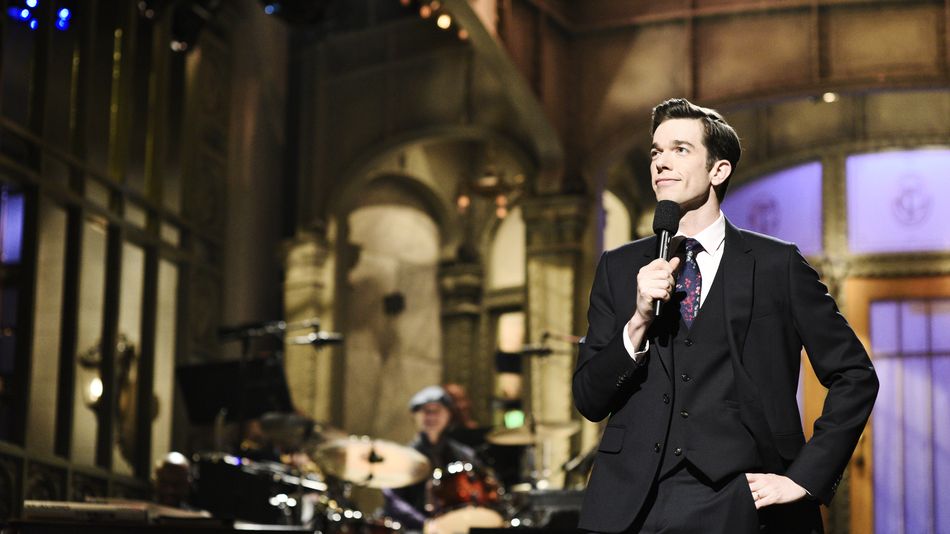 On Mar. 7, No Time To Die star Daniel Craig will host for his second time with two-time musical guest The Weeknd, whose next studio album is expected later this year.