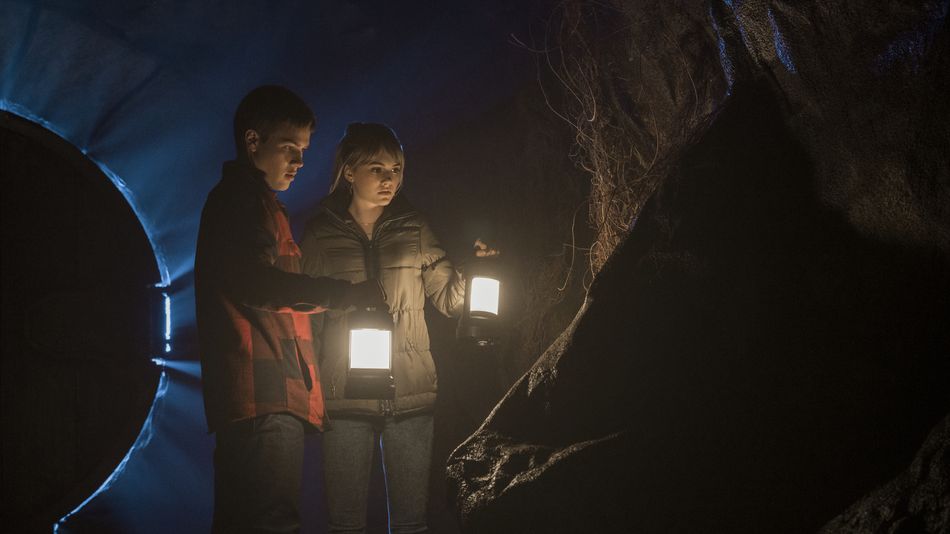 Netflix’s newest fantasy teen drama series, Locke & Key, is the product of more than 10 years of negotiations, failed pilots, and shuffling among networks — but the industry’s indecisiveness is undetectable throughout the series’ marvelously constructed first season.

It’s been a long and winding road to get thereLocke & Key is closely based on the intricate horror comic book series of the same name, which began in 2008, written by Joe Hill and illustrated by Gabriel Rodríguez. Following the comic’s early success, Fox acquired the rights for a TV adaptation and released a pilot in 2011 that starred “Beautiful Soul” singer Jesse McCartney as Tyler Locke, one of the series’ main characters. The show wasn’t picked up. Joe Hill spoke with Collider about a potential film trilogy in the works in 2014; that didn’t pan out either. In the years following, Hulu worked on a pilot of the show that never aired. Read more…