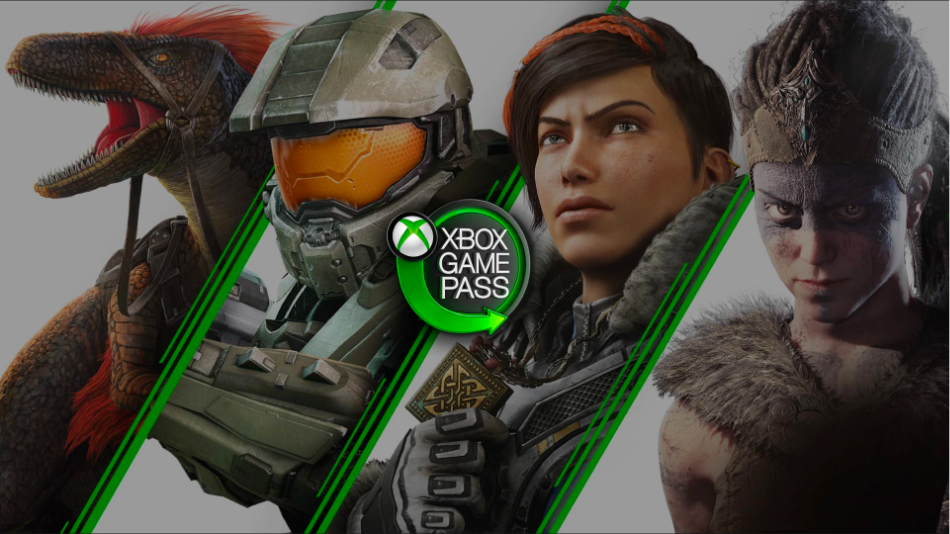 TL;DR: A three-month introductory subscription to the Xbox Game Pass for PC (Beta) normally costs $14.99, but for a limited time, you can join for just $1.

Often described as the Netflix for video games, the Xbox Game Pass is a subscription service that offers access to a gigantic library of titles, all free to play and download.

If you’ve always been a PC gamer, that might be news to you: Up until very recently, the service was only available on Xbox One consoles. It was only just last May that Microsoft announced PC gamers could also have little a Xbox Game Pass, as a treat, debuting a new version of the service for Windows 10.  Read more…