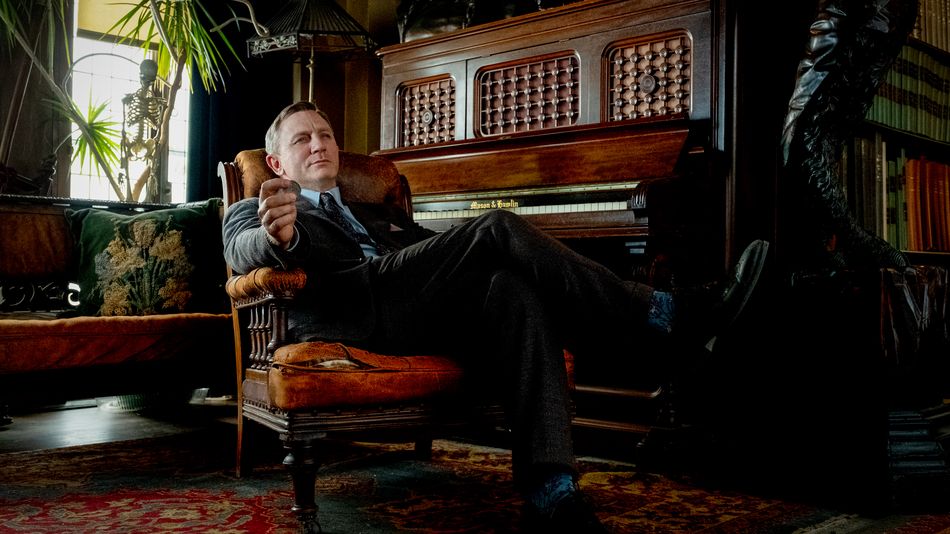 On Thursday, Lionsgate announced a sequel to Knives Out, the popular ensemble whodunit from last fall. CEO Jon Feltheimer told investors and journalists on a quarterly earnings call that the project was officially in development — reaffirming writer-director Rian Johnson’s reported interest in an Agatha Christie-like anthology.

A release date was not specified, although Feltheimer hinted that the company’s “2022 slate will be one of our most exciting ever.” (Notably, John Wick 4 is also in-development at the studio.)

In January, Johnson told The Hollywood Reporter, among other outlets, he was eager to expand upon the universe created in the first film, with Daniel Craig’s Detective Benoit Blanc as a potential franchise through-line. That said, he’s not eager to call the project “a sequel.” Read more…