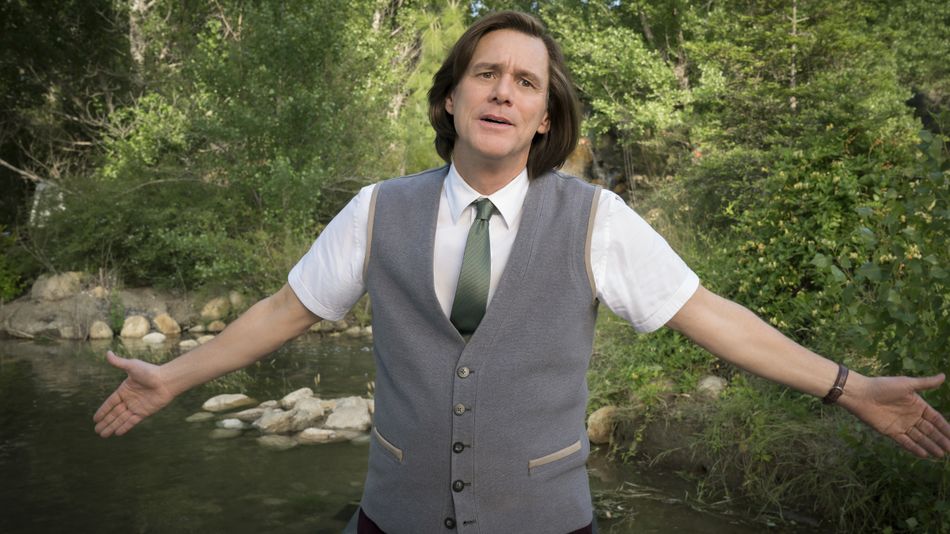 Season 1 of Showtime’s Jim Carrey–led dark comedy Kidding was one of the best and most underrated television shows of 2018. The story of a children’s TV host (not Mr. Rogers, but Rogers-adjacent) whose inability to express negative emotion after a lifetime of repression is as relevant as ever in 2020, when the question of what to do with bad feelings generates unyielding discourse on mental health, trauma, and masculinity.

Season 2 picks up after Jeff’s bottled rage exploded in a worst-case scenario for his character and sprints towards a remarkable exploration of what it means to acknowledge pain. It might seem hyperbolic to describe Kidding as TV’s most brilliant comedy, but the evidence is abundant in every single episode of Season 2.  Read more…