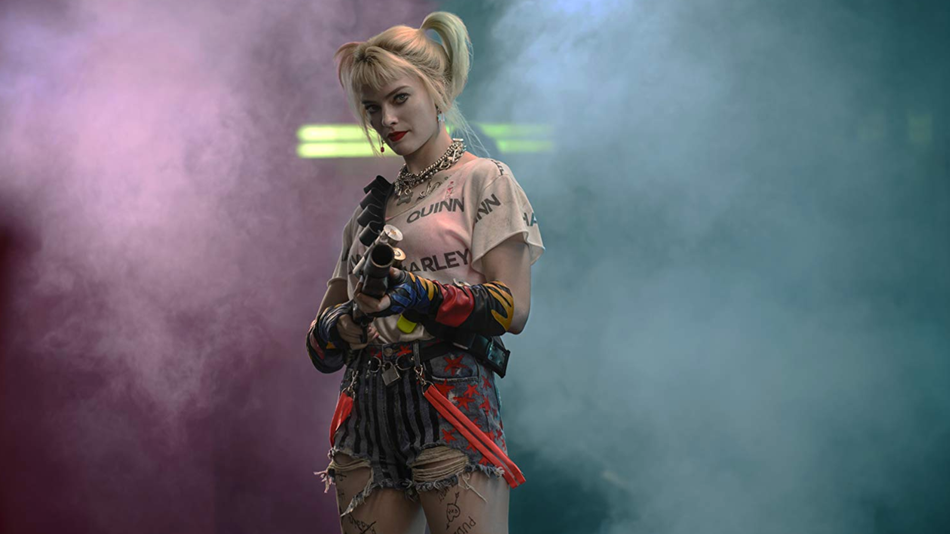 Birds of Prey (and the Fantabulous Emancipation of One Harley Quinn) is no longer in theaters.

At least, not under that name. Following an underwhelming opening box office, Birds of Prey has been retitled for ticketing and listing purposes to Harley Quinn: Birds of Prey.

Warner Bros. has yet to explain the decision (Screen Rant reportedly confirmed the studio requested theaters make the change), but fans theorize the Fantabulous name was either too long, too confusing, or both, and may have contributed to the lackluster showing.  Read more…