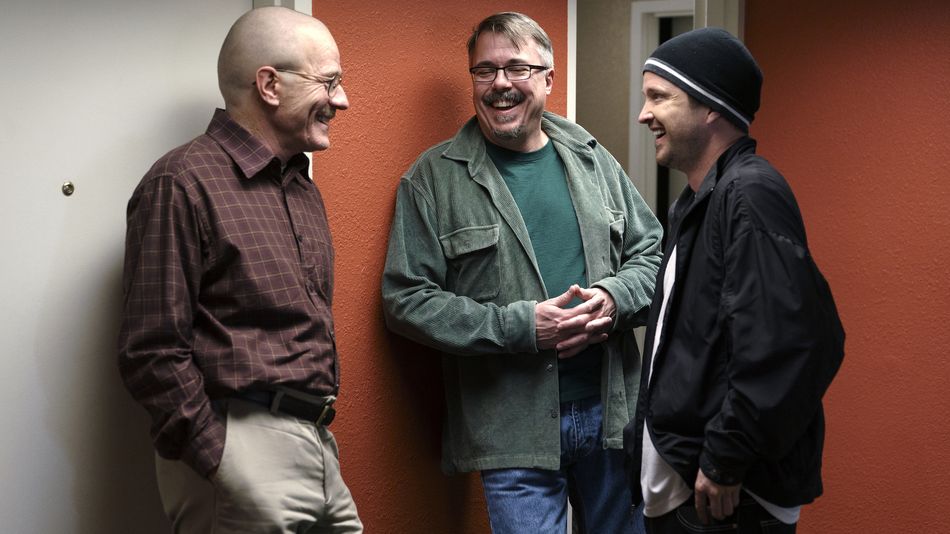 A new AMC featurette from El Camino: A Breaking Bad Movie dives into Bryan Cranston’s cameo as Walter White. Cranston’s appearance in the film was guarded with intensity so fans were left in suspense until a brief flashback scene toward the end of the movie.

El Camino focuses entirely on Jesse Pinkman (Aaron Paul) after the final scenes of Breaking Bad‘s finale, but both Paul and Cranston had been away from their characters for nearly six years when show runner Vince Gilligan conceived the new film.

“When I finally read the script, I was so into the story, so into what happens to Jesse, I absolutely forgot that I, Walter White, was in this movie,” Cranston says in the featurette.  Read more…