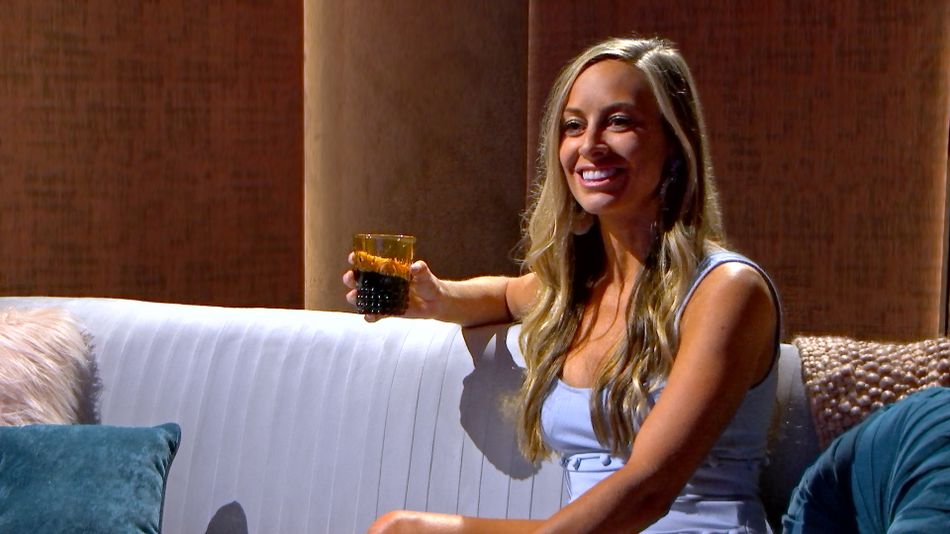 First came The Bachelor franchise in 2002, a competition-based, reality series that propagated the idea that (heterosexual) couples could meet on a television show, foster a relationship, and get engaged in a matter of months. A decade later, Married at First Sight pushed these sorts of expedient televised relationships to the absolute extreme, getting couples agree to marry each other without even having met before.

It goes without saying that the draw of The Bachelor(ette) franchise and Married at First Sight isn’t their abilities to document true love, but the rocky road that couples take in pursuit of romantic partnership. As viewers, we don’t usually care if those engagements and marriages succeed. In fact, if these relationships crash and burn, isn’t that all the more entertaining? Read more…