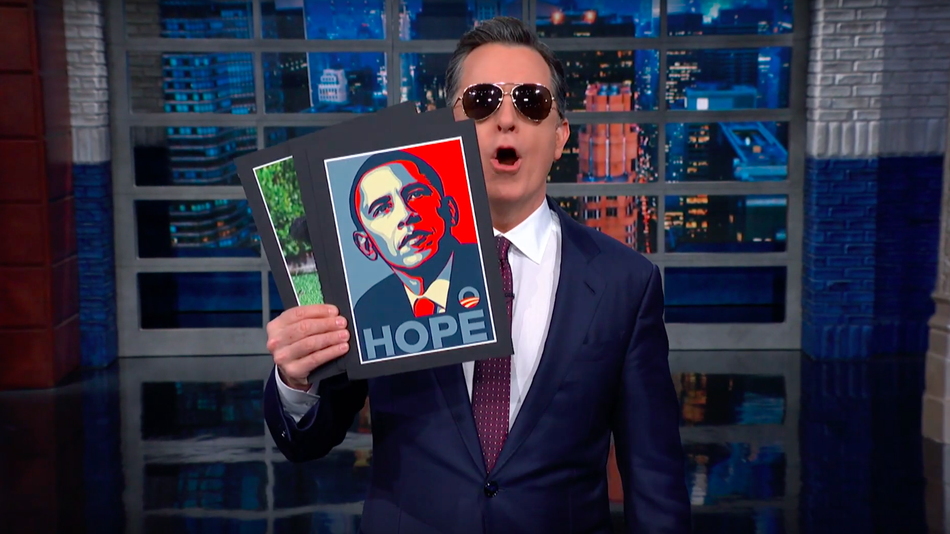 The Democrats have moved on from New Hampshire, with the next primary to be held in South CarolinaLate Show host Stephen Colbert noted that this electorate is “a whole new ball game,” as Joe Biden pointed out most African-Americans still haven’t had the chance to vote.

“Well sure,” said Colbert. “That’s because the first two states to vote are Iowa and New Hampshire, which are so white you have to go to the supermarket’s international aisle to buy pepper.”

Though Biden is currently leading among black voters, Colbert noted that Michael Bloomberg is also polling well. “Now that sounds surprising, but Bloomberg has been out there in the African-American community,” said Colbert. “Shaking hands and frisking babies.” Read more…