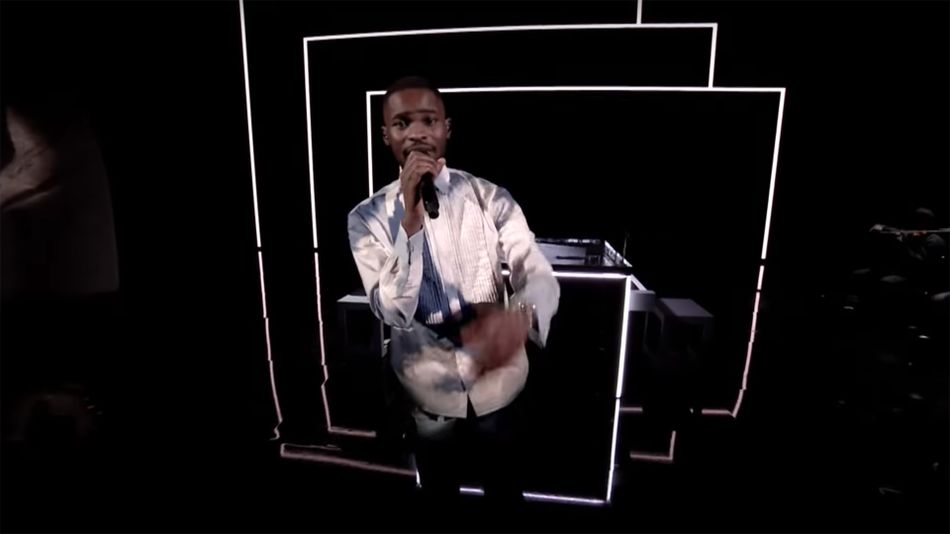 Anyone who’s ever read the words to Dave’s raps will know how ridiculously talented a lyricist the guy is.

But during his performance at the BRIT Awards on Tuesday night, he kept one message very plain and simple.

“It is racist, whether or not it feels racist / The truth is, our prime minister’s a real racist.” rapped Dave, directly after a performance of his song “Black.”

Dave, who won Album of the Year for his debut Psychodrama, went on to rap about Meghan Markle (“If you don’t want to get it then you’re never gonna get it / How the news treats Kate, versus how they treated Meghan”), paid tribute to the victims of the London Bridge terror attack, and finished by speaking up for the victims of Grenfell and the Windrush generation. Read more…