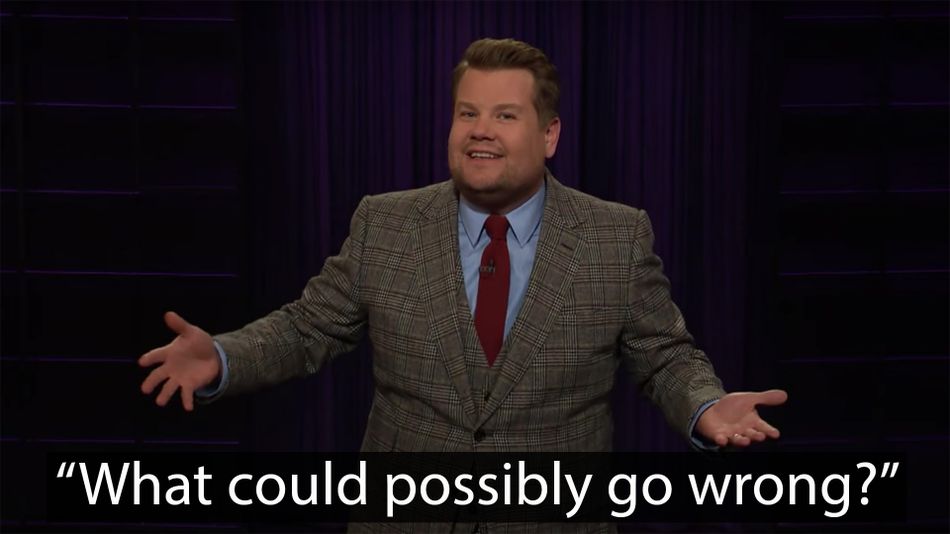 With another Democratic caucus looming — and the memory of the disaster in Iowa still painfully fresh — James Corden took the opportunity to get a few jabs in.

“Officials are increasingly worried that there may be another fiasco like there was in Iowa, because once again they will be using untested technology to count all of the votes,” says Corden in the clip above. “What could possibly go wrong?”

Corden went to discuss the new system the Nevada Democratic Caucus has come up with to try and get around any issues: Google Forms.

“So basically the Democratic nominee will be determined the same way you and your co-workers sign up for Secret Santa.” Read more…