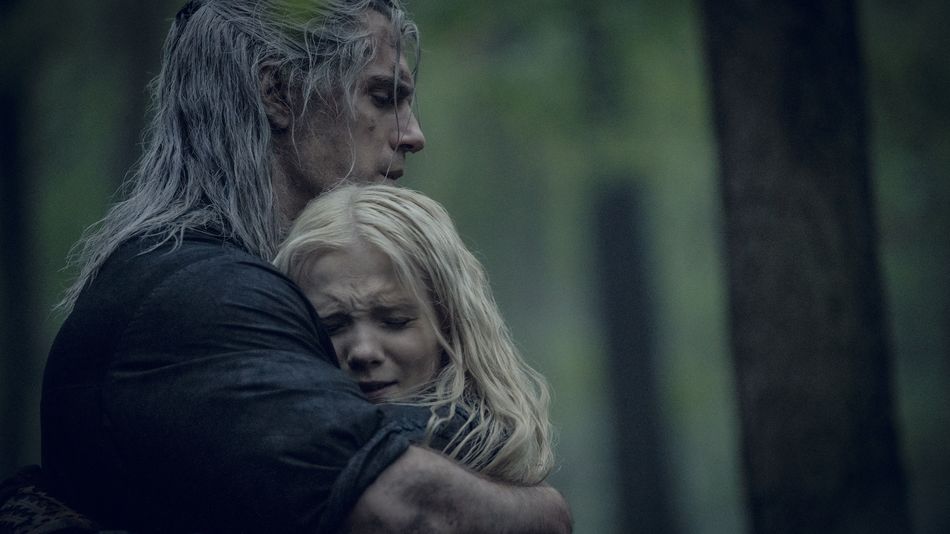 Just when everyone got “Toss a Coin to Your Witcher” out of their heads, Netflix announced the casting for seven new characters who will appear in the second season of The Witcher. Three of those characters should be familiar to anyone who has read Andrzej Sapkowski’s books or played CD Projekt Red games‚ because they are…wait for it…also witchers.

Season 1 ended with Geralt finally meeting his Child Surprise Ciri and leads directly into the plot of Blood of Elves, the first full-length novel in Sapkowski’s series. Without spoiling too much, suffice it to say that he finds a way to introduce Ciri to his bros back at Kaer Morhan, the witcher stronghold he flashed back to at the end of Season 1. Those bros include Eskel, Lambert, and Coen, all of whom have distinct personalities and their own reactions to finding out their buddy Geralt is a dad of destiny. Let’s meet the boys: Read more…

More about Netflix, The Witcher, Entertainment, and Movies Tv Shows