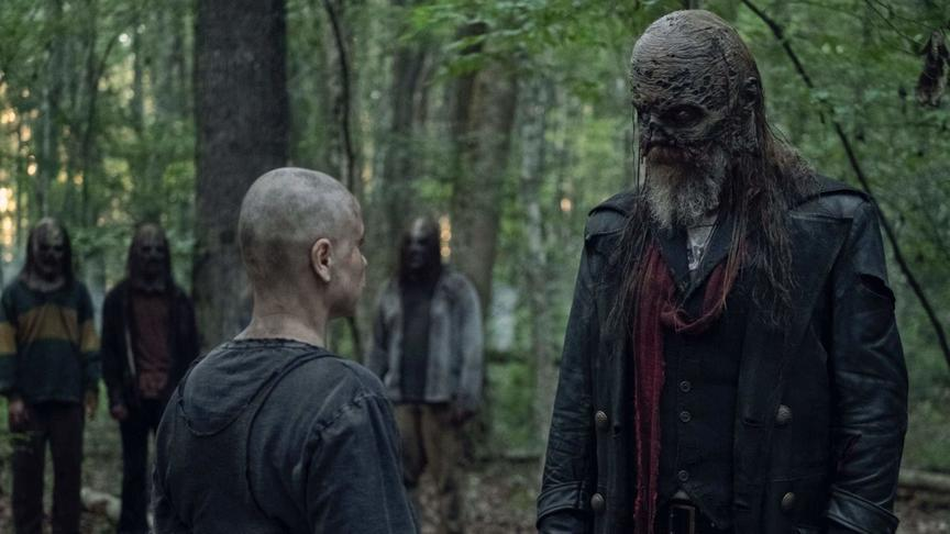 Spoiler alert! This article contains spoilers for Season 10, Episode 9 of The Walking Dead.

There are two kinds of season and mid-season premieres that happen in The Walking Dead. There are the exciting ones that start everything off with a bang, and then there are the ones that set up something big for later in the season.

The mid-season premiere for Season 10 falls into the latter category.

Episode 9, titled “Squeeze,” brings us back into the rising tension between the Whisperers and all the other living people on the show. Almost immediately, we pick up at one of the more exciting cliff hangers from the mid-season finale in November: A group of protagonists stumbled upon the fabled herd of undead that Alpha has threatened them with many times before. Read more…