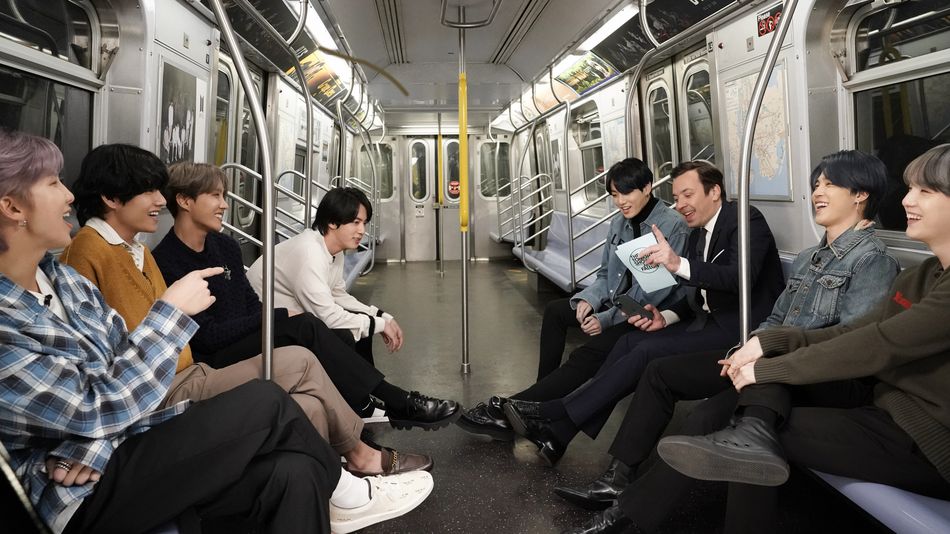 The boy group teased the tale last year when RM and Jimin brought it up during a livestream. Though they mentioned wanting to share the story during a future television interview, it went unexplained for eight months, leaving BTS’ Army fans desperate for further information.

Answering questions Fallon gathered from fans, BTS finally revealed exactly what the mysterious noodle incident was. It seems that, during their training days, BTS’ leader RM told the rest of the group he was going to the restroom. However, he actually went to eat black bean noodles alone while everyone else waited for him. “I had a stomach ache!” RM laughed.  Read more…