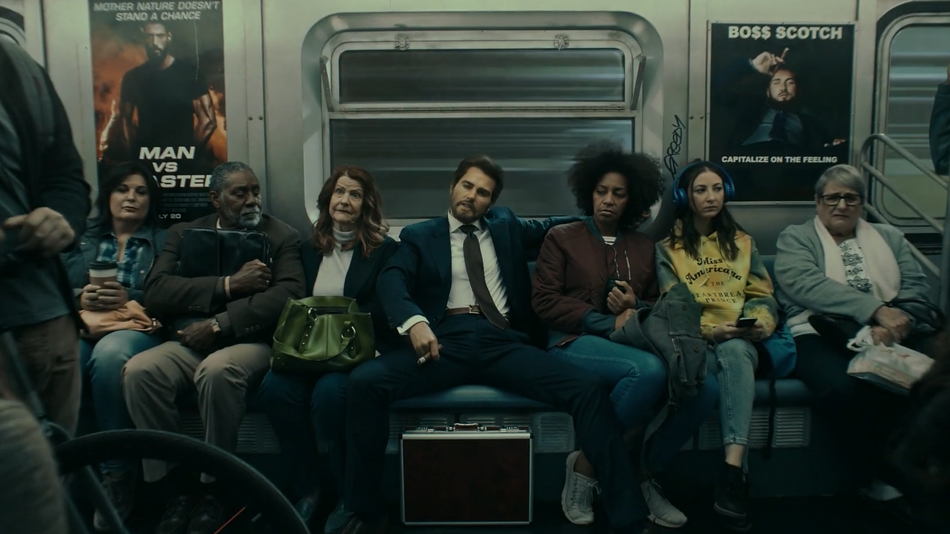 You’ll see Taylor Swift in a whole new light in her video for “The Man.” Literally.

In the video, Swift dresses as a suit-wearing, manspreading, cigar-smoking, yacht-owning, tennis-match-tantrumming dude. And does a very convincing job of it.

In the song — a newly-released single from her album Lover — Swift imagines what life would be life if she were a man.

“They’d say I hustled/Put in the work/They wouldn’t shake their heads/And question how much of/this I deserve/What I was wearing, if I was rude/ Could all be separated from my good ideas and power moves,” sings Swift.

“And we would toast to me, oh, let the players play/I’d be just like Leo, in Saint-Tropez.” Read more…