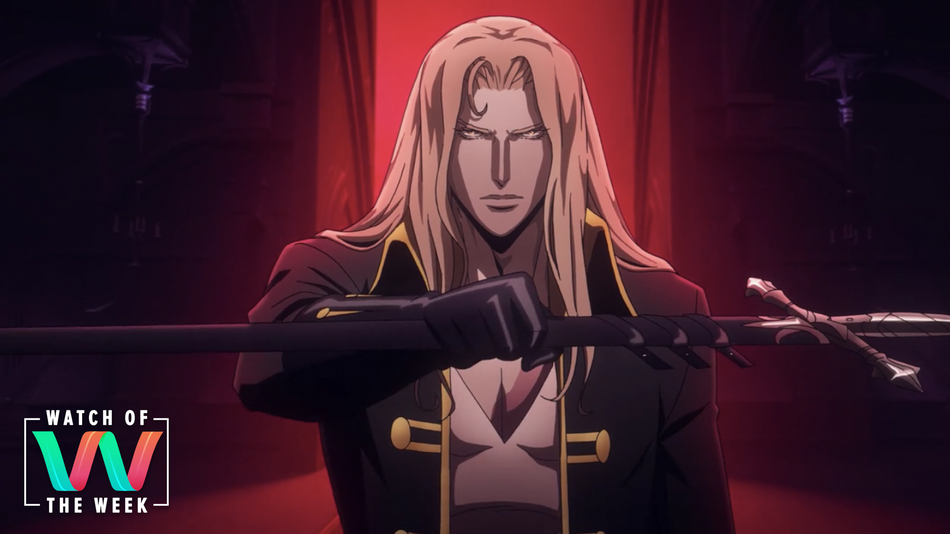 Video games don’t typically translate to other media as well as we’d like them to, but Netflix’s anime adaptation of Castlevania goes against the grain.

With Castlevania Season 3 coming just around the corner on March 5, now is the perfect time to catch up on the gory, gothic show that centers around the struggle between Trevor Belmont and Dracula, and all the destruction that unfolds around them.

Castlevania is based on the video game series of the same name, which usually sees a member of the Belmont family (who are all vampire hunters) traversing a castle to take down Dracula. The games are dark and filled with all kinds of monsters, from lowly zombies to some spectacular bosses like the Death Dragon. Read more…

More about Netflix, Streaming Services, Castlevania, Tv Review, and Watch Of The Week