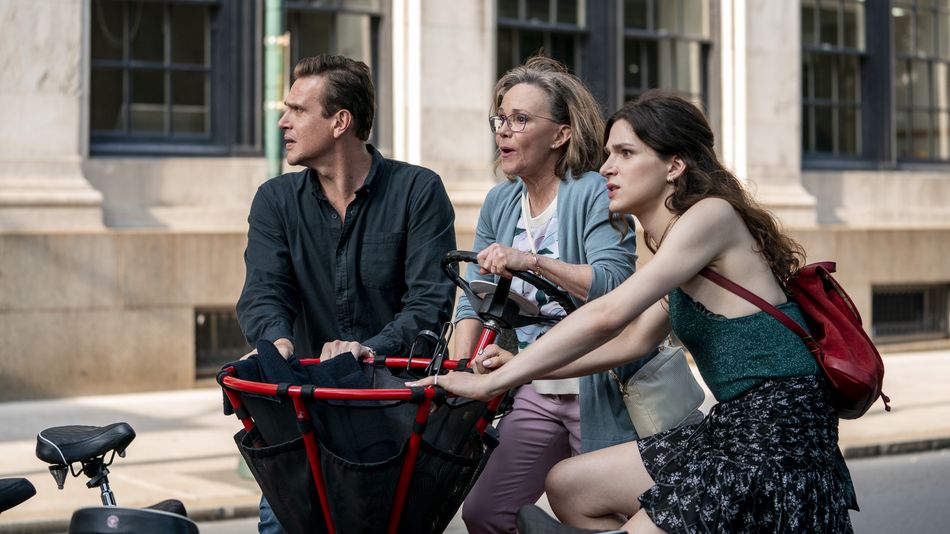 Wasting no time, the new AMC anthology series Dispatches from Elsewhere introduces viewers to the first of its four protagonists on the fateful day in which everything changes. Peter (Jason Segel), an ordinary-presenting man living in Philadelphia (who viewers learn has been devoid of strong emotions of any type for many years) notices a set of mysterious flyers stuck to telephone poles that line his daily route to and from work.

Out of curiosity, he calls the number on the flyers and is summoned to the Jejune Society, where he goes to briefly interrupt the mundanity that is his daily life. There, he learns that under the direction of founder Octavio Coleman Esquire (Richard E. Grant, who acts as an all-knowing narrator through the series), the Jenjune Society designs products that “fill the void” — or, presumably, help individuals cope with the occasional bout of hopelessness.  Read more…