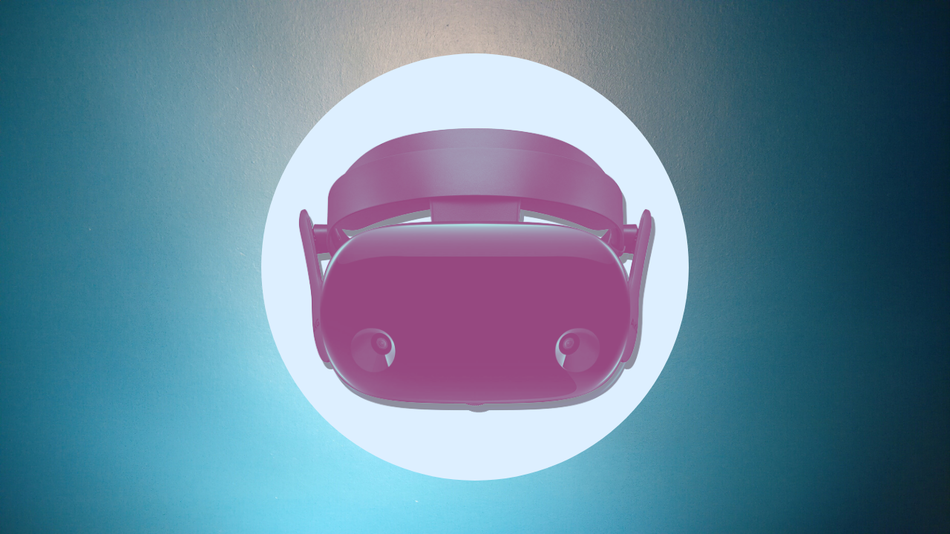 TL;DR: The Half-Life: Alyx-compatible VR headset from Samsung is $214 off on Amazon as of Mar. 4.

If you reminisce about the days of playing through the early Half-Life games and marveling at their wonder, only to be crushed when the third installment was indefinitely put on hold (it’s been over a decade), Half-Life: Alyx might be able to fill at least part of that void in your heart. It’s not Half-Life 3, but it’s something.

The thing is, it’s a VR-only game, and if you don’t have a VR headset, you’re going to miss out. Talk about FOMO. Most of them are pretty expensive, but the Samsung HMD Odyssey+ is on a heavy discount right now, and it’s compatible with Half-Life: Alyx — you can save $214 on one right now if you pick it up on Amazon. Read more…