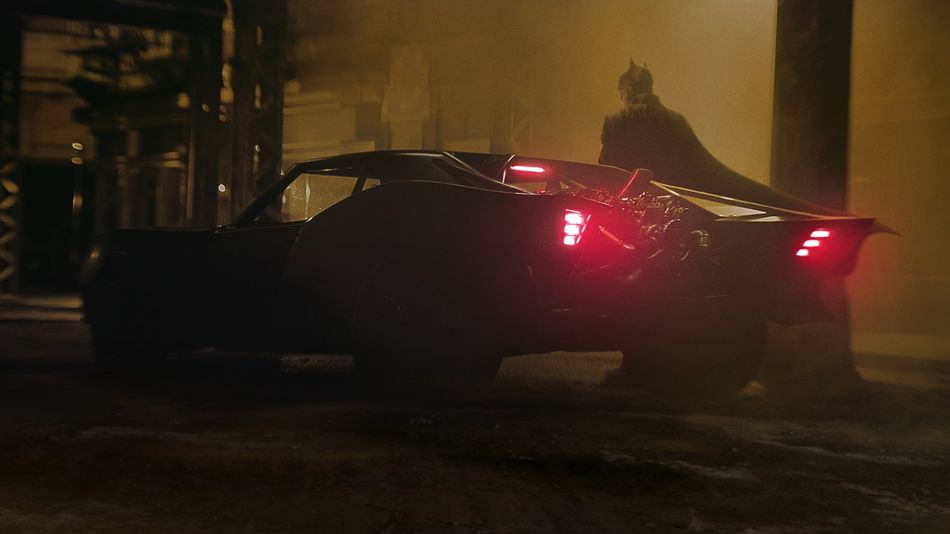 No matter how many times people make a Batman movie, there are some elements that no one can eliminate from the Dark Knight’s story. The cowl. The cape. The Bat-Signal. And the Batmobile.

This Batmobile, with its curvy front and powerful-looking exposed engine in the back, is sleeker than the chunky, tactical Batmobiles seen in Christopher Nolan’s Dark Knight trilogy and the DCEU’s Batman v Superman: Dawn of Justice. It’s at least half a return to the famously modified 1955 Lincoln Futura from the 1960s Batman TV show, with a bit of extra oomph when she turns around and shows the glowing red Bat-side. Read more…