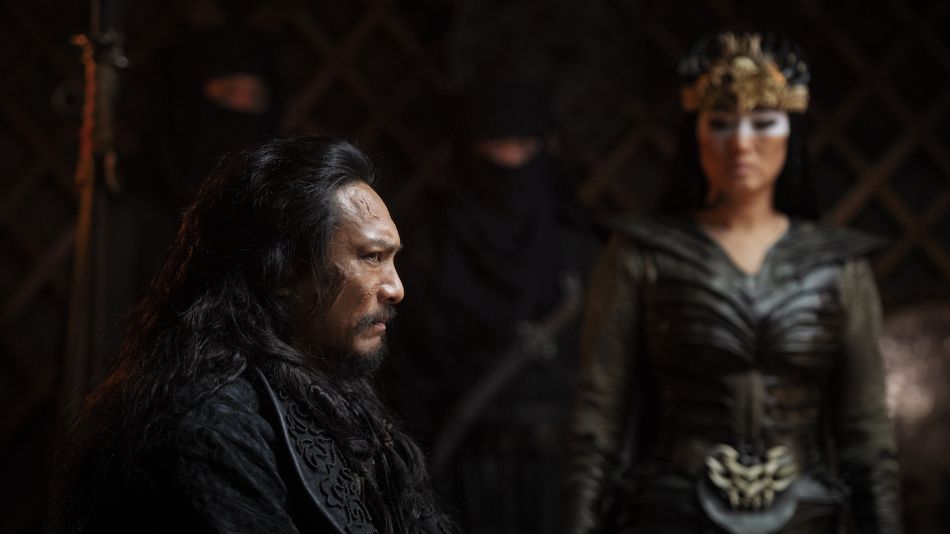 Jason Scott Lee, who plays the villain Bori Khan in Disney’s live-action Mulan reboot, admits he’s disappointed that he doesn’t get a song. But he’s also chuffed about his return to a Disney film — where he is firmly the baddie.

“I guess when you get older, they make you the bad guy,” Lee told a group of journalists on the New Zealand set of the film in October 2018.

The actor took on a swathe of good guy roles during the ’90s, playing the likes of Bruce Lee in Dragon and Mowgli in the first live-action remake of The Jungle Book, and voicing David Kawena in Lilo & Stitch.